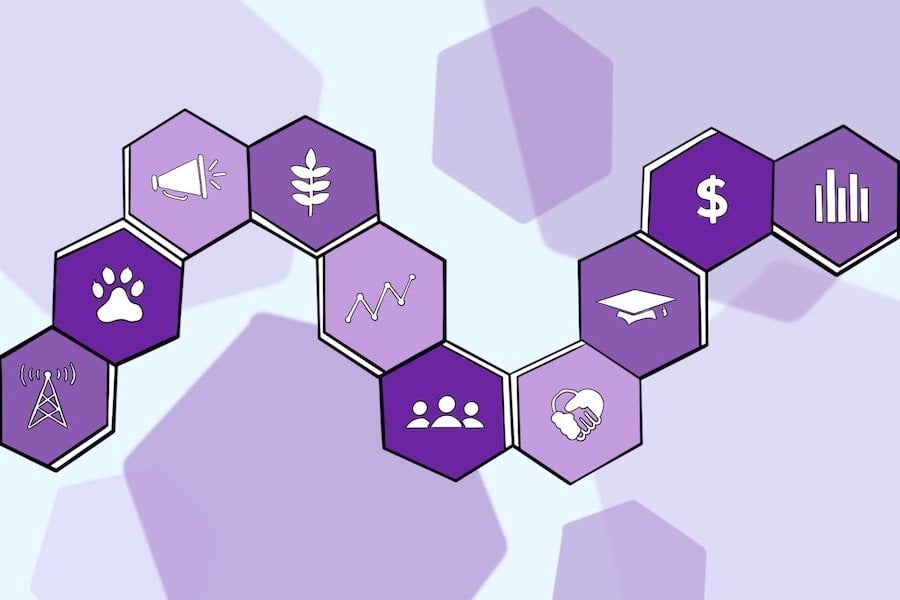 While the original slate is currently running unopposed, the Election Commission will accept new candidates for president and vice president until April 23.

The Thursday meeting was originally spurred when Senators Joe Maino and Cindy Shou announced plans to reenter the presidential race after dropping out before the initial campaign period officially started. The Maino and Shou slate withdrew its reentry by the end of the meeting.

While the slate Teresa Vergara Miranda and Daniel Rodriguez are currently running unopposed, the Election Commission will accept new candidates for president and vice president until April 23.

The voting period will now begin April 29 and end May 1. Candidates will also be allowed to ask for signatures through private and group messages, an amendment Donovan Cusick, election commission chair and SESP freshman, called a necessary update.

Cusick said a complaint was filed against the Vergara Miranda and Rodriguez slate for seeking signatures in a group chat.

“In a digital world, it’s necessary that candidates (should) be able to reach out to the student body, digitally,” he said. “This was a great opportunity for us to change the language and allow candidates to use group messaging, without any snags or setbacks in the future.”

The original amendment sought to extend the voting period by 24 hours but senators on Thursday changed the extension to two weeks. Additionally, the Election Commission had planned to host  a town hall with the slate Maino and Shou as they did with Vergara Miranda and Rodriguez when they were running unopposed.

If more people decide to file for candidacy, Cusick said, the commission will now host a debate between the candidates where voters can submit questions.

“I think it’s important that we recognize the context of that and take that into consideration how we made this decision for the election commission,” Hegelmeyer said in the meeting.

However, the meeting quickly pivoted to discussions of student government visibility after Maino suggested an amendment to shorten the voting period from 48 to 24 hours, citing that Sunday is a day of rest for many people.

Senators then proposed a delay of the election cycle to allow for a more robust campaign period. Adaeze Ogbonna, an African Students Association senator, said the adjusted timeline may allow for proper campaigning

“Quite frankly, I have no idea who is running,” Ogbonna said. “This election was rushed. And I don’t think we should have a rushed election.”

Senators agreed that ASG visibility was an issue, and many people were not aware of the existence of the election. Even though delaying the presidential cycle may be unprecedented, Cusick said he hopes ASG would be able to better promote the election to the larger student body with more time.

“I don’t think that anything like this has ever happened before,” Cusick said.

Through this unprecedented change in the timeline, he said he hopes more students will be able to participate and attend election and ASG events.

Cusick said ASG wants more participation and excitement from the student body regarding its elections and events because many students don’t realize the ways the organization can enact change in the University.

“(ASG) does impact what goes on in the school,” he said. “It impacts students’ lives more than I think people realize.”