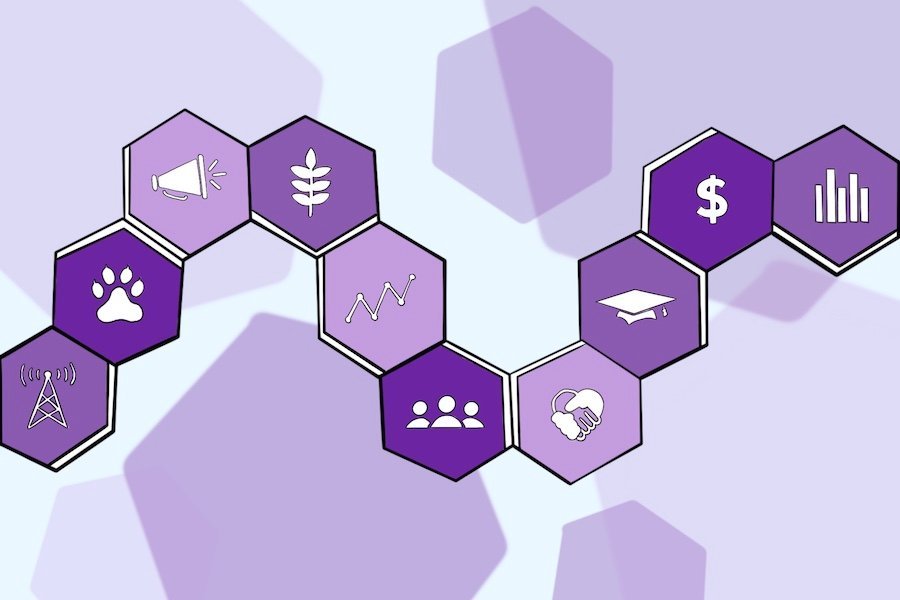 Associated Student Government passed emergency legislation to reform its executive board selection as a part of a series of changes to prioritize diversity and inclusion in senior leadership on Wednesday.

The legislation, authored by Weinberg junior and ASG Chief of Staff Elizabeth Sperti and co-sponsored by six ASG members, sought to remove the Chair of Student Activities, a position within the cabinet that has remained vacant in the past year due to a lack of candidates.

The bill will replace the position with three new cabinet members, including two who would be selected from the Executive Office of Justice and Inclusion. The chief of staff will select candidates in an interview process, and finalists will be presented to the Senate for majority approval, according to the legislation.

Sperti said this would lead to an increase in representation of non-ASG executive board members to the cabinet. It would open up access to committee members, she said.

“The more it’s students, and not the ASG executive board choosing who gets these roles, the better,” she said. “The whole point of ASG is to be serving students.”

The old framework of executive board selection allowed the president and vice president to appoint board members of their choice, Sperti said.

ASG President Juan Zuniga, a co-sponsor of the bill, said the change is a concrete way of incorporating diversity and inclusion. The former model of succession obligated outgoing cabinet members to advise the selection committee, the Weinberg senior said.

It also includes policy conflict resolution that incorporates student voices, peer institutions and prior policies. The Policy Research chair will be selected through an application and review process standard to the ASG executive board.

Bartol said establishing the Policy Research Committee may help mitigate productivity observed in the last year. Designating a committee for policy research allows for more robust legislation as well as collaboration between committees, she said.

“We’re testing out (the committee) on ad hoc,” Bartol said. “Is this necessary? Does this work? Are people engaged in it?”

It would make the existing work Bartol and other committee members have done around policy research official, she added.

The Senate will vote on the enacting legislation in next week’s session.