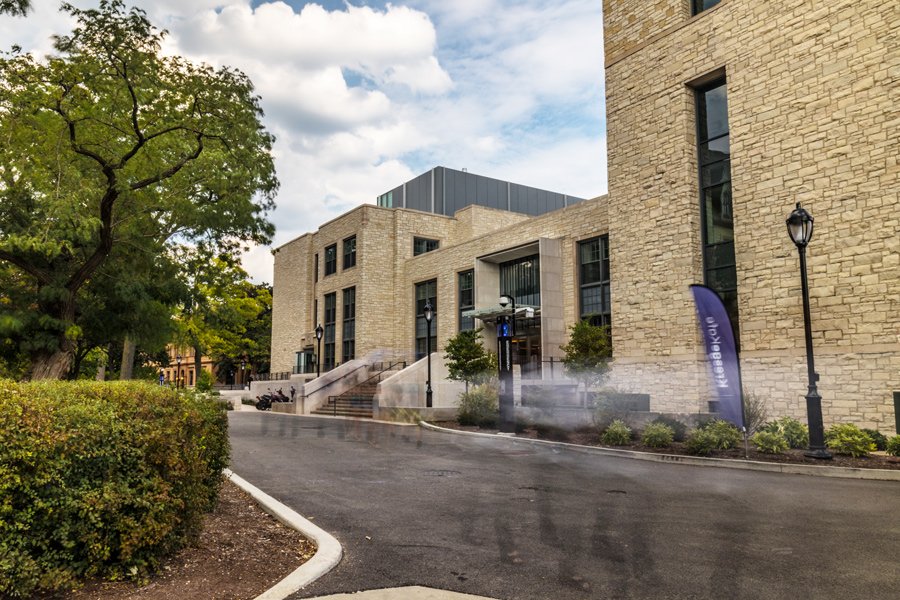 Kresge Hall. The award is sponsored by the U.S. Environmental Protection Agency and U.S. Department of Energy

Northwestern earned an Energy Star Partner of the Year award for the second consecutive year, according to a University release.

The award, co-sponsored by the U.S. Environmental Protection Agency and the U.S. Department of Energy, honors organizations that make long-term commitments to climate change and energy efficiency.

In 2020, Northwestern was the first university to be awarded the Sustained Excellence award, which is given to institutions with recurring achievements on their commitments to sustainability. The University’s sustainability efforts are led by sustainNU, a campus-wide initiative that engages Northwestern community members in reducing the university’s contribution to climate change.

“The Sustained Excellence Award is a tribute to our continued energy management strategy and campus engagement efforts,” Senior Vice President for Business and Finance Craig Johnson, said in the release. “It is an honor to be recognized by the EPA for Northwestern’s leadership and commitment to reducing our carbon footprint.”