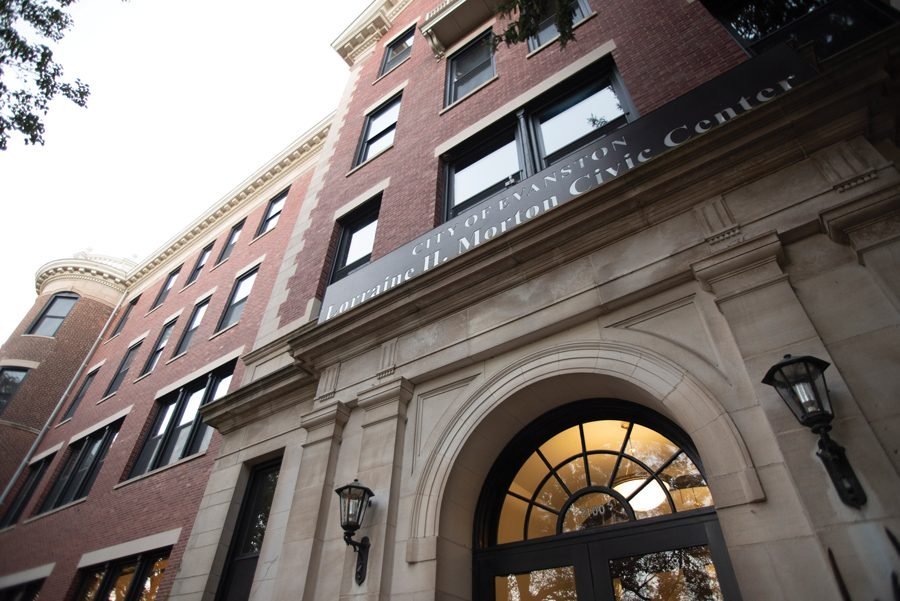 So far, the city’s electricity aggregation program has already reduced carbon dioxide emissions by 1 million metric tons since 2012, the release said. Under CARP, the city plans to reach a full renewable energy plan by 2030, and carbon neutrality by 2050.

Part of the agreement says MC Squared will provide $1.25 million in revenue to the city over the 30 months to further consolidate electricity supply.

“The remaining funding (will be) put toward things like low-income solar energy efficiency and other things that help reduce people’s greenhouse gas emissions,” Kumar Jensen, chief sustainability and resilience officer, told The Daily. “We may also use some of it to provide utility payment assistance.”

While residents will be automatically enrolled in the program, they can also enroll manually. Anyone joining manually should have their 10-digit ComEd account number on hand.

The city and MC Squared will send out mailers to residents in the next month, explaining the plan in further detail.

“There is no enrollment, switching or early termination fee associated with this agreement,” the release said.