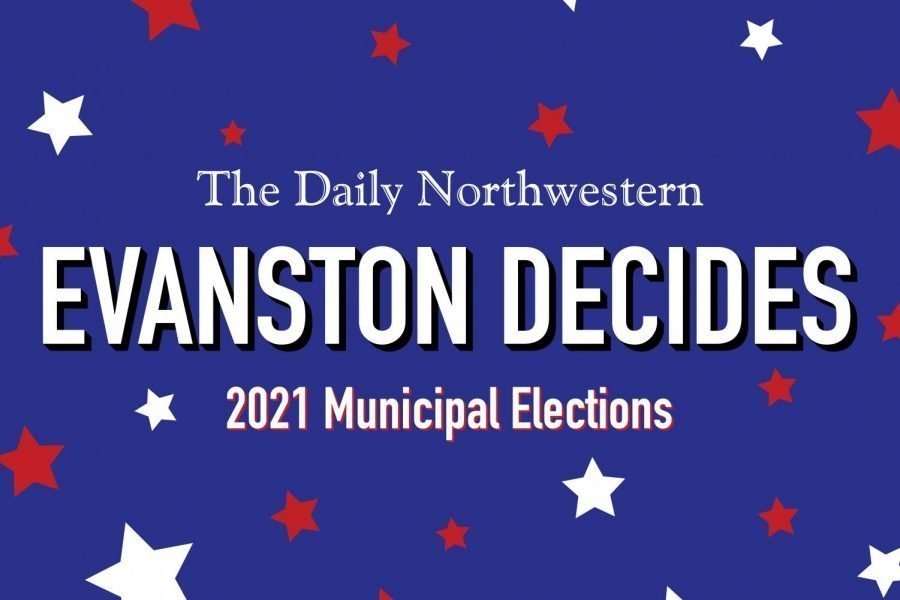 Tuesday is election day in Evanston. Eligible residents, including Northwestern students, can register to vote same-day at their polling places.

Mayor Steve Hagerty has emerged as one of the top donors to local political committee Evanston Together LLC, according to a quarterly report filed with the Illinois State Board of Elections Thursday. The political organization has largely backed incumbents and has been a point of controversy in the weeks leading up to the city’s April 6 municipal elections.

Hagerty, who contributed $5,000 to the organization, is one of the group’s eight contributors. The list also includes Kathy Tisdahl, the daughter of former mayor Elizabeth Tisdahl, and Hoda Halim, who co-owns the Halim Glass and Time Museum with her husband. Tishdal and Halim contributed $500 and $5,000, respectively.

The majority of the organization’s filed expenses, which total just under the $13,000 in contributions received, went to Mittera, a company providing printing and mailing services. Evanston Together also paid $250 to L2, a political data analysis organization.

The committee is responsible for a series of mailers targeting four challengers in aldermanic races — Clare Kelly, Darlene Cannon, Nicholas Korzeniowski and Mary Rosinski — as well as incumbent Ald. Tom Suffredin (6th). Candidates targeted in the mailers have said the claims don’t accurately reflect their views. Ald. Judy Fiske (1st), one of the candidates endorsed by Evanston Together, told WGN her campaign is not affiliated with the group.

The advertisements allege the five candidates mentioned are looking to potentially overhaul Evanston’s current form of government to a manager-council form in which an appointed city manager would be responsible for the administrative tasks of the city’s day-to-day operations.

The committee says the five candidates it opposes are interested in replacing the form of government with a strong mayor system. Under that form of governance, an elected mayor is responsible for the majority of the city’s operations, bringing the job from a part-time position to a full-time job with a salary increase.

This latest information about Evanston Together’s supporters, comes amid limited transparency related to the organization’s members and donors. Prior to the filing, some of the donors — including Hagerty — weren’t confirmed to be publicly affiliated with the committee in any of the organization’s mailers or statements.