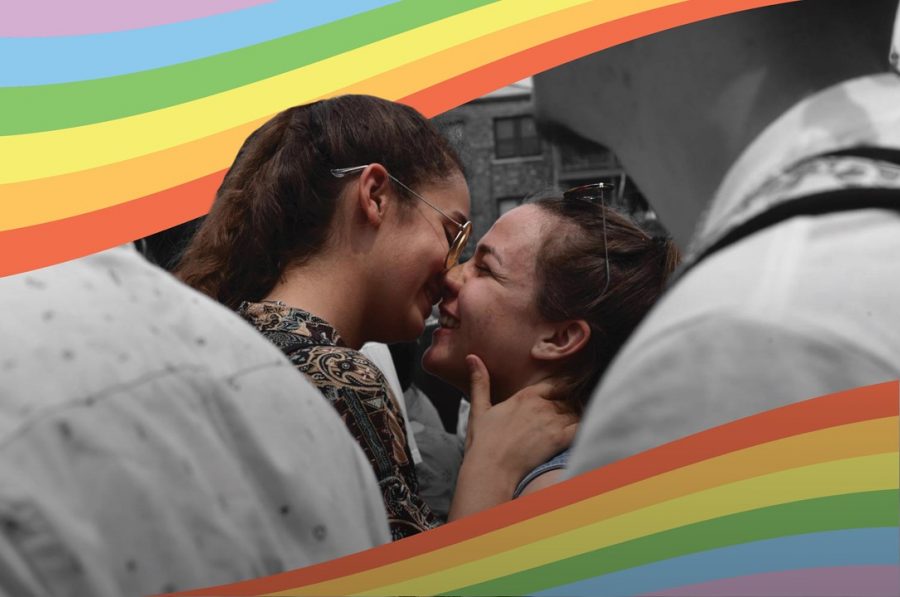 The group, which has supported the LGBTQ+ communities in Evanston since 2019, recently distributed a Community Gathering and Needs Assessment Survey to identify the issues LGBTQ+ residents felt were most important. The survey was reopened after Tuesday’s meeting in order to collect more responses.

Board Secretary Rada Yovovich said the 118 residents who completed the survey expressed the most interest in programming surrounding race and intersectionality, followed by inclusive spaces and peer support groups.

“We got a whole lot of really beautiful data giving us really awesome insight into what really matters to them and how they feel about LGBTQIA+ inclusion in Evanston,” she said.

Yovovich said bisexual, non-binary and gender non-conforming residents comprised 11 percent, 6 percent and 12 percent of survey respondents, respectively, which she said was “a pretty strong showing.” However, there was low racial and ethnic diversity among respondents, she said.

Evanston and Chicago groups — including the Evanston Running Club and Greenlight Family Services, a Chicago agency focused on helping LGBTQ+ couples navigate adoption — expressed interest in collaborating with the organization.

“(We) hope that as we reach out to folks that they respond, that they share their voice and that they connect us with other folks in their communities,” Yovovich said.

Gerald Johnson, an Evanston resident and gay man who worked on the original Pride Parade Organizing Committee, said he wants to see a greater number of residents get involved with Evanston Pride.

“I would love to see how our group will grow,” said Johnson. “It would be nice to find out how many of us there are in Evanston.”

Resident Kellye Fleming asked about the board’s plan to expand its leadership and include more diverse perspectives. Board President Jackson Adams said the group was extremely interested in diversifying its board of directors and is currently soliciting volunteers.

Based on survey responses and Tuesday’s town hall, board members will reconvene to plan additional programming. Adams said the organization plans to host community events in the upcoming months, dependent on Centers for Disease Control and Prevention guidelines. Evanston Pride will also sponsor a Pride month window and porch decorating campaign, Adams said, which is inspired by Mardi Gras porch decorations in New Orleans.

For Fleming, who is queer and has lived in the city since the 1990s, any new programming that provides a gathering point for LGBTQ+ residents is progress.

“My experience in Evanston has been, you form a little group of your friends, and you go into the city,” Fleming said. “There was never anything to really do here in Evanston, partially because of the size. So I’m excited.”

Correction: A previous version of this story misspelled Rada Yovovich’s name. The Daily regrets the error.