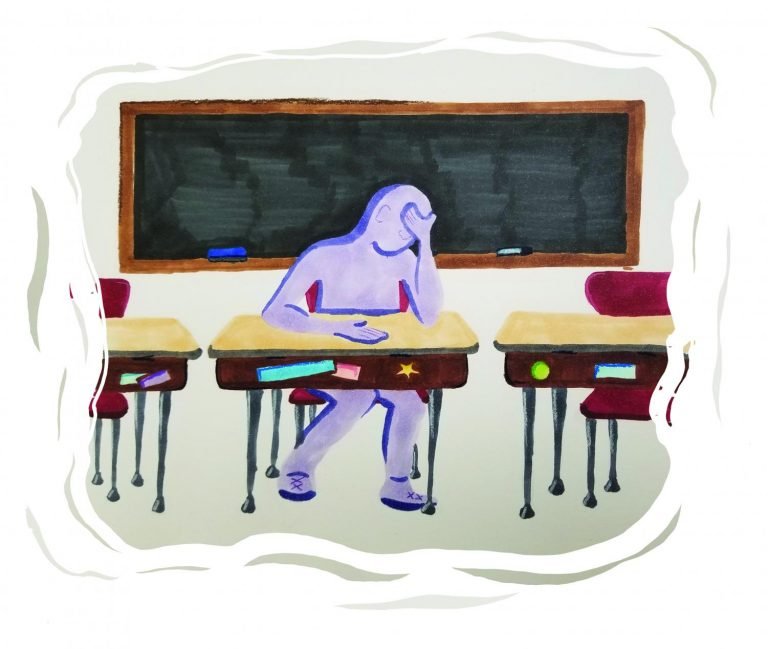 In a forum hosted by Evanston CASE, D65 school board candidates discussed how they would support special education students amid concerns such as remote learning, budget cuts and the racial achievement gap.

The forum comes a week ahead of the April 6 election to address special education, an issue CASE community members feel has been neglected in the campaign, Annie Joseph, a CASE representative and the forum moderator, said. The organization will not be endorsing any candidates after the forum, she said.

Joseph asked candidates what they would prioritize if they could make one change in the special education system.

Candidate Marquise Weatherspoon said she wants to improve communications with parents and families. Candidate Donna Wang Su — who later said she was “not as well-versed” in special education — emphasized deferring to the top priorities of the CASE community. Current board member Soo La Kim, who is running for re-election, emphasized including students in the process.

“Having students with disabilities be part of that conversation with their families and with the staff and with the teachers, I think could be a really powerful way to help students advocate for themselves and talk about their experiences in the education system,” Kim said.

Candidates discussed providing support for students of color, who are overrepresented in special education classrooms and consistently underperform compared to their White students according to a 2020 report. While D65 has placed more students with disabilities in general education classrooms, a recent report showed the racial achievement gap has persisted.

Weatherspoon emphasized the need for diverse staffing and trusted relationships between students and educators. She said her son, who is Black and has a disability, has said he feels his teachers “stalk him because he’s a Black kid and they’re waiting for him to mess up.”

Candidate Biz Lindsay-Ryan, currently the D65 vice president, said school discipline systems are informed by racism and impact students of color with disabilities. She said she said she supports training and guiding educators to interact with students in a less-punitive manner.

“When students have threats to their belongingness, it impacts their academic success,” she said. “It’s incredibly important that we dismantle these systems.”

Like Weatherspoon, candidate Joey Hailpern has a child with a disability and described himself as a “fierce advocate for students with special needs.” Haipern, an incumbent running for re-election, also called schools “inherently a White-normative environment,” which he said alienates Black and brown children.

As the candidates spoke, parents voiced their reactions in the chat feature — sometimes supportive of the candidates, but often critical of their views.

Candidate Angela Blaising was criticized by attendees in the chat feature for not explicitly confirming the existence of “resource hoarding,” in which well-resourced families “hoard” services for their children who may not need them as much as other families.

Blaising was also criticized for her response to ensuring special education students’ needs are met amid budget cuts.

“It’s easy to say you should let your desires and priorities lead the way and the reality is, that’s not how balanced budgets work,” Blaising said. “I’m not going to give you a bulls–t answer, because there are going to be cuts made and I would be, if I were a special education parent, very worried.”