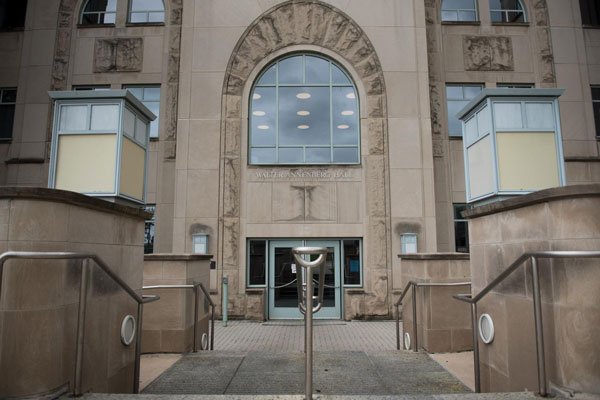 SESP Profs. Brian Reiser, Megan Bang and Jonathan Guryan joined the National Academy of Education for their contributions to education-related research, according to a University news release.

The National Academy of Education is a non-profit organization that promotes education policy and practice. Reiser, Bang and Guryan joined 12 other Northwestern professors with their election, marking the first time three NU faculty have been elected in one year.

Reiser, who leads SESP’s Next Generation Science Storylines project, researched how students learn science and worked with local educators during the start of the pandemic to adapt OpenSciEd curriculum and fit students’ shifting academic needs. He was also on a committee that wrote a paper titled “Framework for K-12 Science Education,” a report that resulted in the Next Generation Science Standards, which have been integrated into or inspired the education policies of 44 states.

Bang currently sits on the Board of Science Education for the National Academy of Sciences and is the principal investigator of the Learning in Places project. Bang, who was previously a preschool and middle school teacher, also leads the Indigenous STEAM project and works to bring high school students into courses with undergraduates at NU.

Guryan, a co-founder and co-director of the University of Chicago’s Urban Labs’ Education Lab, focuses on economic and racial disparities in education. He is also a faculty fellow at NU’s Institute for Policy Research and a research associate at the National Bureau of Economic Research.

The professor’s work has affected education policy in Chicago, and he has consulted with Chicago Public Schools and the City of Chicago’s Mayor’s Office. Guryan is currently working on methods to bring in-school tutoring at low costs to districts.