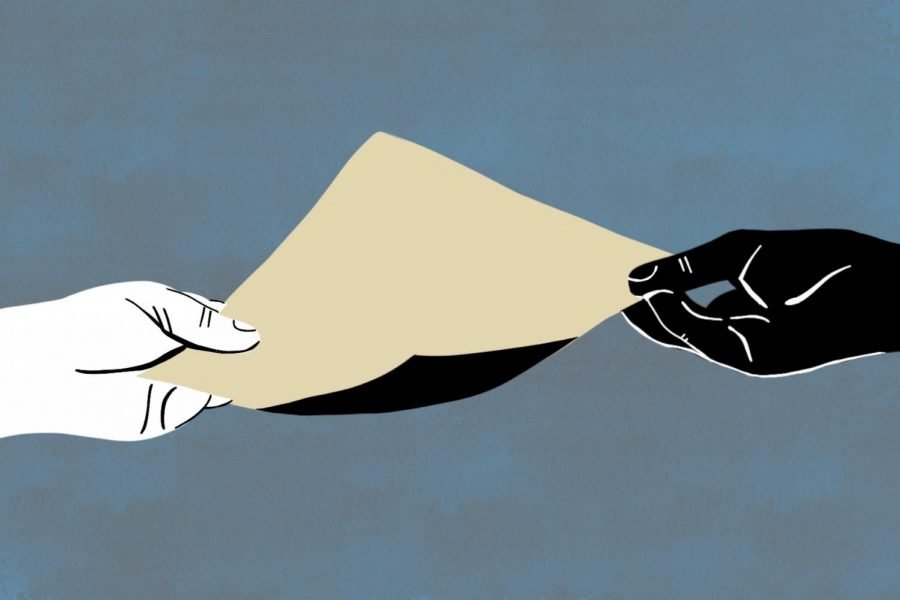 A conservative lawyer and activist from Washington, D.C. sent a letter to Mayor Steve Hagerty and City Council Thursday that denounced the city’s current reparations proposal as “unconstitutional” and discouraged its passage.

“Evanston’s proposal immorally and illegally distributes race-based benefits, in violation of the constitution,” Gray wrote. “It should therefore not be enacted.”

Blum’s POFR has litigated cases nationwide against laws and policies based on race or ethnicity. Most famously, it funded the legal challenge in Shelby County v. Holder, the 2013 Supreme Court case which resulted in section 4(b) of the Voting Rights Act being declared unconstitutional. Section 4(b), which many advocates regarded as central to the VRA, was originally written to grant the federal government oversight in areas with a history of discriminatory voting laws to ensure new voting rules would not bar voters of color from the ballot.

Evanston has received heightened attention nationwide recently, as the proposed Restorative Housing Reparations program would be the first reparations program for Black Americans in the nation to be materially realized. If enacted, it would allocate $400,000 of City funds to providing housing grants of up to $25,000 to Black victims of housing discrimination or their descendants.

“Ensuring safe, affordable housing is an important goal for any community,” Gray wrote. “The City’s (proposal), however, is neither a wise nor a lawful means to achieve this goal.”

City Council is expected to vote on the proposal Monday.