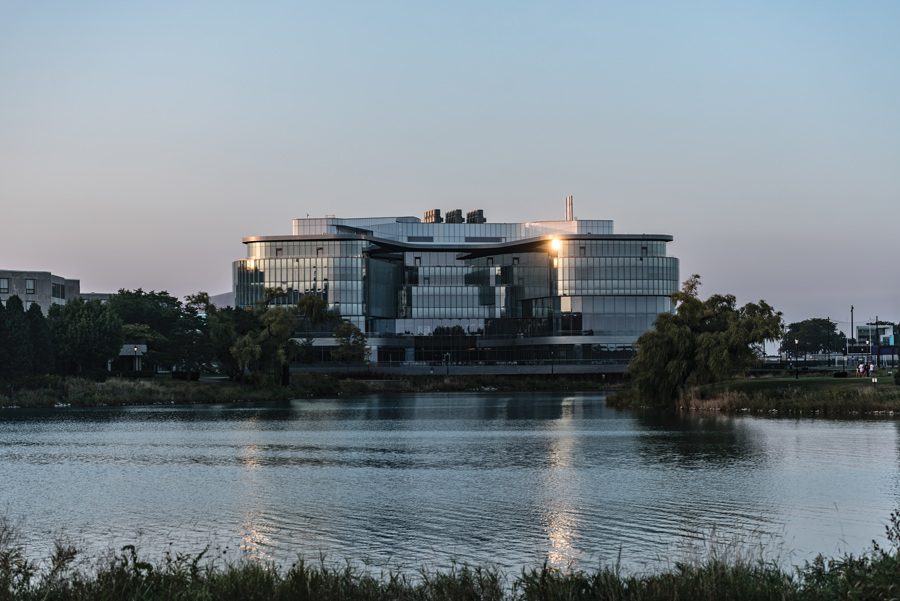 If the nomination is confirmed by the Senate, Harris will work directly with the Secretary of the Treasury and head the Office of Economic Policy. Harris previously served as the chief economist and economic advisor to then-Vice President Biden during the Obama administration.

In addition to being an associate professor at NU, Harris works as the executive director of public policy programming at the Kellogg School of Management.

Harris said in a tweet that it would be “the honor of a lifetime to be nominated to serve at (the) Treasury.”