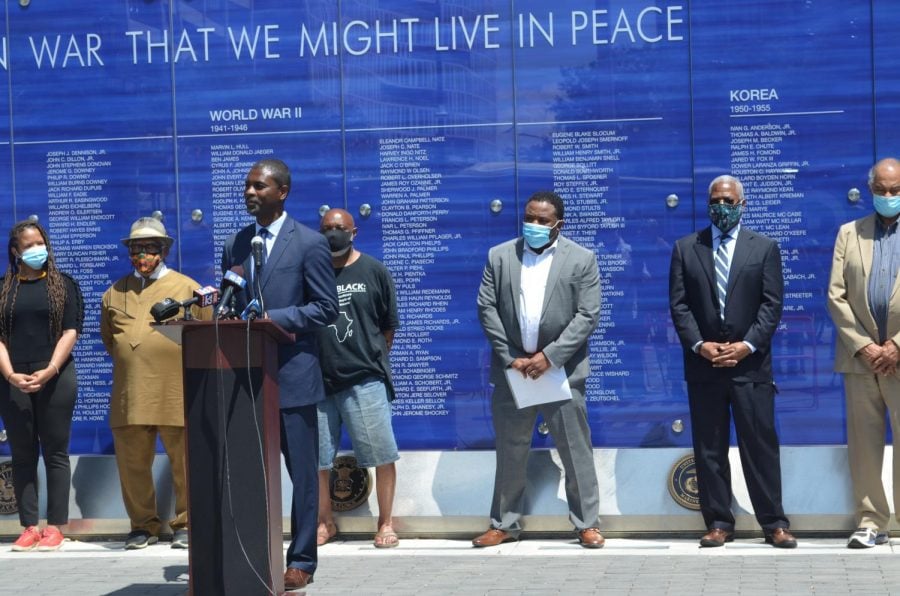 Gov. J.B. Pritzker signed the Education and Workforce Equity Act into law on Monday, which allows for the expansion of both Black history and American history in K-12 curriculum, as well as additional graduation requirements in computer literacy and increased access to Illinois’ early intervention programs.

“Our work isn’t done until equity and fairness is a guiding principle at all of our schools,” Pritzker said before signing the bill, which was drafted by the Illinois Legislative Black Caucus.

Meleika Gardner, Evanston Live TV founder and board member of Women Empowering Women in Local Legislation, co-authored two pieces of legislation included in the act alongside Illinois Rep. La Shawn Ford (D). Gardner’s contributions include an amendment to HB 4954, ensuring that curriculum includes Black history pre-enslavement, and HB 5851, which expands American History curriculum so that it includes all communities.

Gardner described her initial reaction to Pritzker signing the bill as an “out of body experience.”

“I almost came to tears, because I know what this can do,” Gardner said. “It’s just gonna keep giving and giving and giving for generations to come and it’ll start to chip away at systemic racism, and that is very, very important to me.”

Gardner said she and Rep. Ford began drafting amendments to HB 4954 over a year ago. She said much of the opposition the amendments received came from state representatives who claimed that if these initiatives were taken for the Black community, they would have to be taken for other communities. Gardner and Ford then began drafting HB 5851, hoping to achieve a more inclusive American history curriculum as a whole.

“Everybody’s stories should be told if they helped to build this country…that means women, Native Americans, everyone,” Gardner said. “The truth needs to be told about their contribution.”