Chicago blues musicians, listeners have hope for the genre’s future 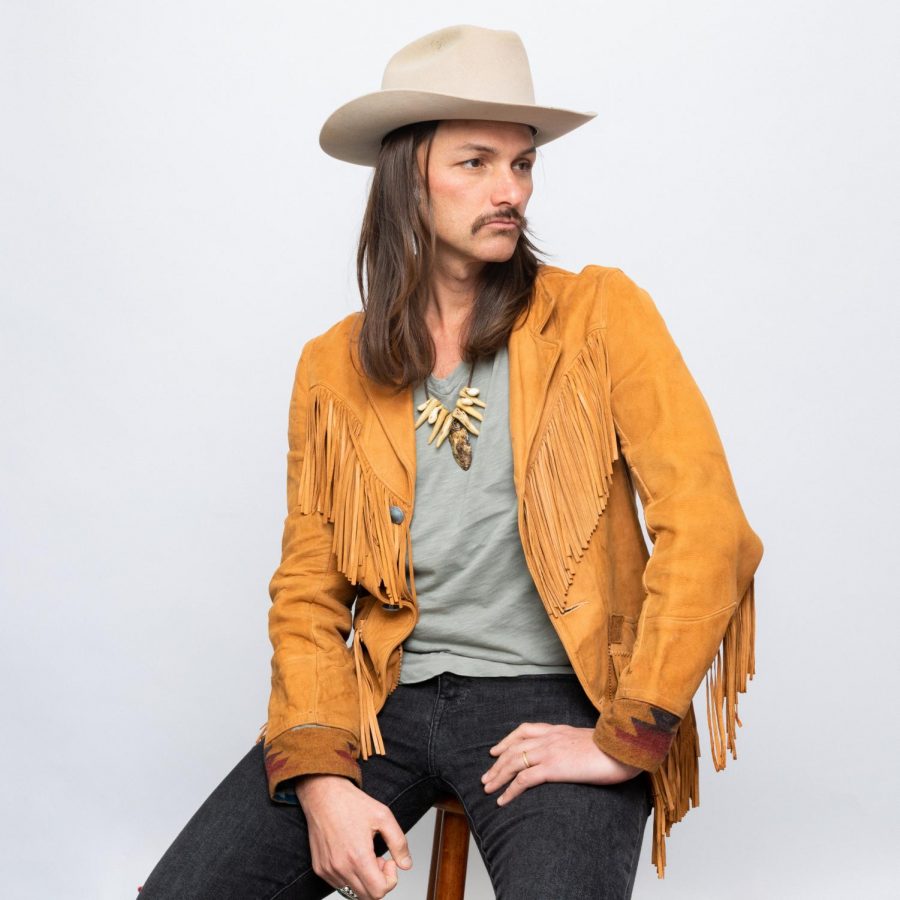 Growing up on a sharecropper’s farm in Mississippi, Chicago blues musician John Primer lived in a wooden shack without running water and shared a bed with his cousins. Those hardships turned into material for blues music — which he said should be felt deeply and emanated from the soul.

“When you have hard times, you got nothing but the blues,” Primer said. “When I’m playing it, it gives me the feeling that takes away all my pain.”

Primer started playing guitar at four years old and used his skills to play with prolific figures in the Chicago blues circuit, including Muddy Waters and Willie Dixon.

When Primer lived on the West Side of Chicago, he belonged to a large community of blues musicians who played at scores of clubs across the city. Today, Kingston Mines is one of the old clubs that remains.

Kingston Mines, which opened in 1968, experienced financial difficulties due to COVID-19 which led patrons of the club to donate nearly $60,000 to a GoFundMe page to help save the historic blues bar.

Lisa and Donna Pellegrino, the owners of the bar, said they took out a loan and are hoping to reopen by the end of the month.

“There are only so many blues clubs in Chicago any more,” Donna Pellegrino said. “If there aren’t enough places for the bands to play, they won’t stay together. It’s a huge part of Chicago culture and we need to do everything we can to support it.”

Joanna Connor, a professional blues guitarist since she was 19, first played Kingston Mines in 1986 as part of Dion Payton and the 43rd Street Blues Band. As a leader, Connor has held what she called the “longest gig in the world,” playing at the Halsted St. bar since 2005.

Connor said there is a lot more rock in the blues today, with young artists experimenting more with the genre. In the 1980s, she said the “blues police,” those who stuck to traditional blues practices, left very little room for growth or change, but today, there has been so much modification that some acts she hears at festivals don’t sound like blues.

Three-time Grammy winner and multi-instrumentalist Taj Mahal said new players of the genre may only be scratching the surface due to a lack of despair in their music. Part of this change is due to the deaths of many great musicians, he said.

“They just peel off the outside and the notes and that’s all they’re playing. They don’t play what’s deeper than that,” Mahal said. “You get your heartbroken and then the music takes on another level.”

Mahal added that the genre needs to be protected, as it arose from the oppression Black people faced in the United States, making it an integral part of American history.

Duane Betts, the son of famed Allman Brothers Band guitarist Dickey Betts, said blues comes from a place of people trying to overcome struggles by bringing themselves a sense of comfort. Now, he finds the genre has grown to be appreciated by “people who love great music,” even if they have not lived through the same hardships as many of the early blues greats.

No matter how much younger artists experiment and modify the blues, Betts said he believes there will always be a love for the traditional and the classic.

“I think you always have people bringing it back to the traditional form, the pure form will always have a place,” Betts said. “I think people are always going to want to play it how it was played by the original cats.”

— Chicago Indie Community Supports Each other During Pandemic