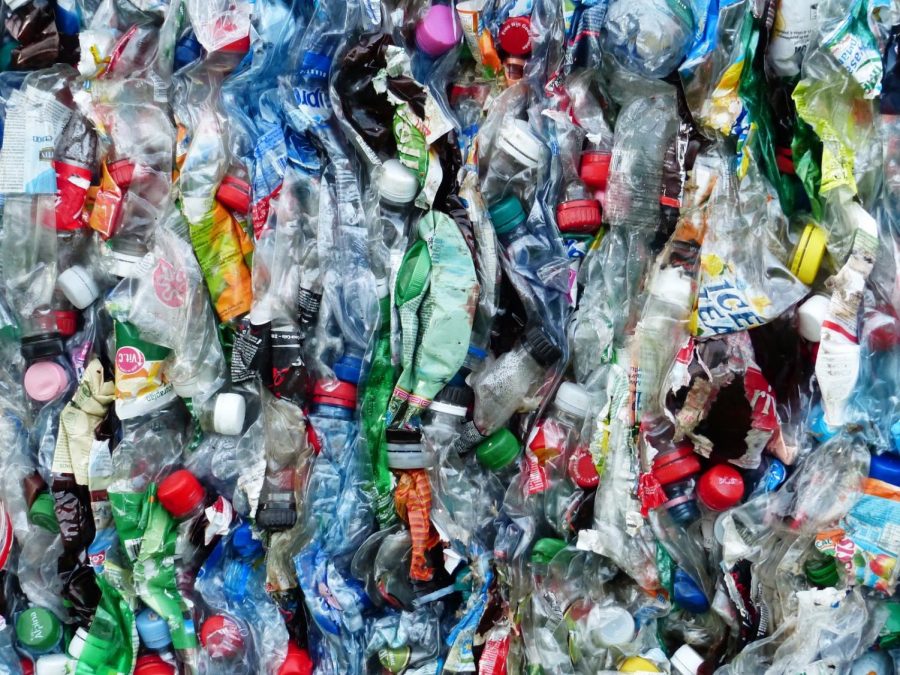 Photo courtesy of the Institute for Sustainability and Energy at Northwestern

Microplastic waste is a growing problem in freshwater and marine ecosystems. Jen Drummond presented research on how microplastics behave in riverbeds at a Tuesday webinar hosted by the Program on Plastics, Ecosystems, and Public Health at the Institute of Sustainability and Energy at Northwestern on Tuesday.

Jen Drummond (McCormick Ph.D. ’15) presented research findings about the impacts of microplastic pollution in rivers and freshwater ecosystems at a Tuesday webinar hosted by the Institute for Sustainability and Energy at Northwestern.

Drummond focuses her research on the hyporheic zone of rivers. The hyporheic zone is made up of the top layer of sediment in riverbeds and is where many important nutrient cycling processes occur.

Microplastics, which result from plastic waste fragmenting into small pieces, can potentially persist for hundreds of years since they don’t biodegrade. Drummond’s research focuses on how these small plastic fragments enter the hyporheic zone and the impact they have on the ecosystem. She said microplastics are consumed by aquatic organisms and can become homes for pathogens, potentially threatening human health when they move downstream.

Mike McMahon, the Institute’s strategic partner program administrator, said Drummond’s analysis of plastics’ behavior in freshwater ecosystems is contributing to the Institute’s goal of understanding and combating plastic pollution, which it focuses on through its Program on Plastics, Ecosystems, and Public Health.

“No one organization can solve these problems alone,” McMahon said. “The way the program is designed… is to really bring together a consortium of experts across academia, government and industry to… develop sustainable solutions and to scale them.”

However, Drummond said research on microplastics is still in its infant stages. In the past, researchers focused on how gravity causes microplastics to settle in riverbeds, often neglecting how hyporheic exchange — the exchange between water and riverbed sediments — also impacts the movement of microplastic particles. This led the number of particles exchanged into the sediment to be underestimated, she said.

Drummond said this is important to account for because during the time that microplastics sit in the sediment they are consumed by animals and pick up pathogens.

Plastics that are consumed by animals can move up the food chain, eventually making their way into humans. According to a World Wildlife Fund study, globally, the average person consumes about five grams of microplastics each week. That’s the equivalent weight of a credit card. While there is no conclusive research on the potential health impacts of plastic consumption, Drummond said it is a point of concern.

“My point of view is that it’s actually what’s attached to the plastic that is what we’re (also) concerned about,” she said.

Drummond’s research found that as plastic particles fragment into smaller and smaller pieces, their surface area increases, providing more space for microbes and bacteria to attach to them. When pathogens attach to organic particles, they die as the particles biodegrade. However, since plastic doesn’t biodegrade, pathogens attached to it can persist for much longer.

Often, these pathogen-infested microplastics are dislodged from the hyporheic zone and travel downstream, potentially making their way into human water supplies or aquatic animals.

“What I hypothesize is that (microplastic accumulation) would have an impact on human health, because it can promote disease trends,” Drummond said.

During a question and answer session at the end of Drummond’s presentation, attendees asked about the implications of her research.

Angela Anandappa, executive director of the Alliance for Advanced Sanitation, a nonprofit focused on food safety, asked Drummond what types of toxins and microbiological agents are being transported by microplastics in freshwater environments.

Drummond said there is very little research examining this, but she plans to focus on it moving forward.

“Before I studied plastics, I wasn’t as aware as maybe I should have been, because now you think of… how long plastic stays in the environment, and you really think about what you’re buying,” Drummond said. “Limiting or eliminating your single-use plastic and doing little things can really make a difference.”