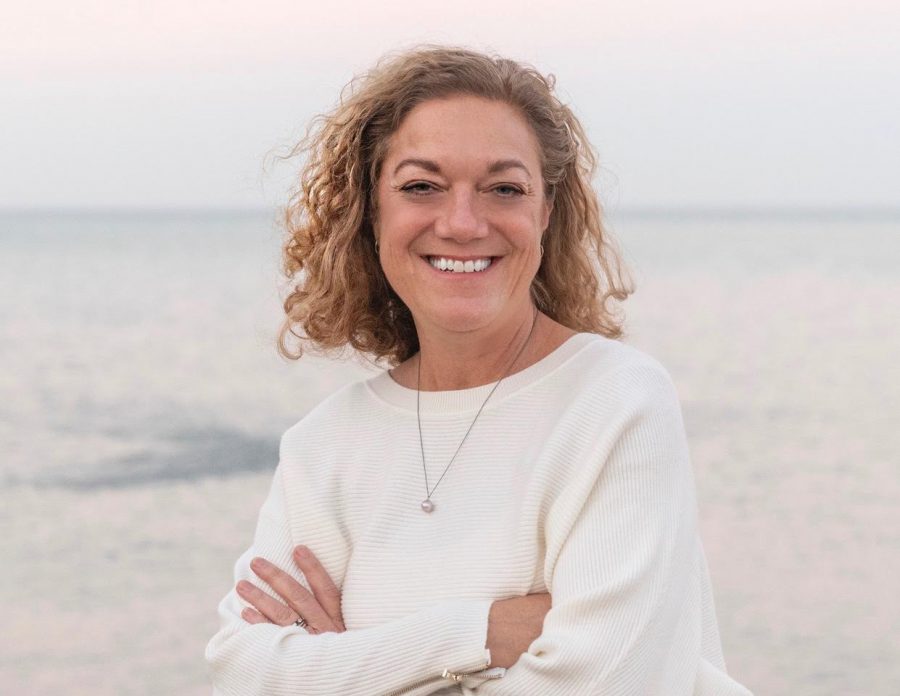 Lori Keenan said her public safety platform is based on ideas she’s been talking about since before she started her run for mayor.

“We could certainly be doing the type of policing that Evanston wants to be doing for much less money, and less aggressively, and less detrimentally to populations that have been over-policed for generations,” Keenan said.

As mayor, Keenan said she would conduct a forensic audit of the police department to determine the most appropriate areas for cuts. To her, shifting funding away from policing and toward other community programs would better support Evanston.

Evanston has a higher number of police officers than other similarly sized towns – Evanston has 26.9 police personnel per 10,000 residents compared to the average 19.7– but the city is still seeing an increase in violent crime. These statistics, Keenan said, are evidence that something needs to change.

Evanston’s 2021 police budget is nearly $40 million. Keenan said Evanston could reduce its budget “by tens of millions of dollars in a way that doesn’t impact public safety but actually enhances our community.”

For example, Keenan said the money the city spends on school resource officers could be better spent on support programs for young adults such as job services. Starting next fall, Evanston school districts will be expected to cover a portion of expenses for SROs.

Overall, Keenan said Evanston Police Department should have fewer officers and rely less on use-of-force during interventions. She said she supports the development of an alternative system to policing, such as Eugene, Ore.’s Crisis Assistance Helping Out On The Streets public safety model. Under this system, two-person teams of medics and mental crisis workers replace police in responding to calls about situations such as substance abuse and suicide threats.

Keenan also said the city needs to ensure police have enough resources to do their jobs in cases where they are needed — like the Jan. 9 cross-city shooting that involved a hostage situation in Evanston.

Evanston government has violated the principle of transparency by taking FOIA responsibilities away from the city clerk, according to Keenan. The city clerk used to fulfill all FOIA requests for the city, but in 2019 City Council voted for the police and law departments to separately handle records in their departments.

However, Keenan said she doesn’t want to commit to many specific policy changes while still a candidate.

“I don’t think we can as candidates have all of the background information,” Keenan said. “Certainly, we want much more community involvement in this very, very important community conversation as we go forward.”

Evanston’s municipal primary elections will be held Feb. 23. Early voting ends Feb. 22. If no candidate wins a majority of votes, the top two vote-getters will advance to the general election on April 6.