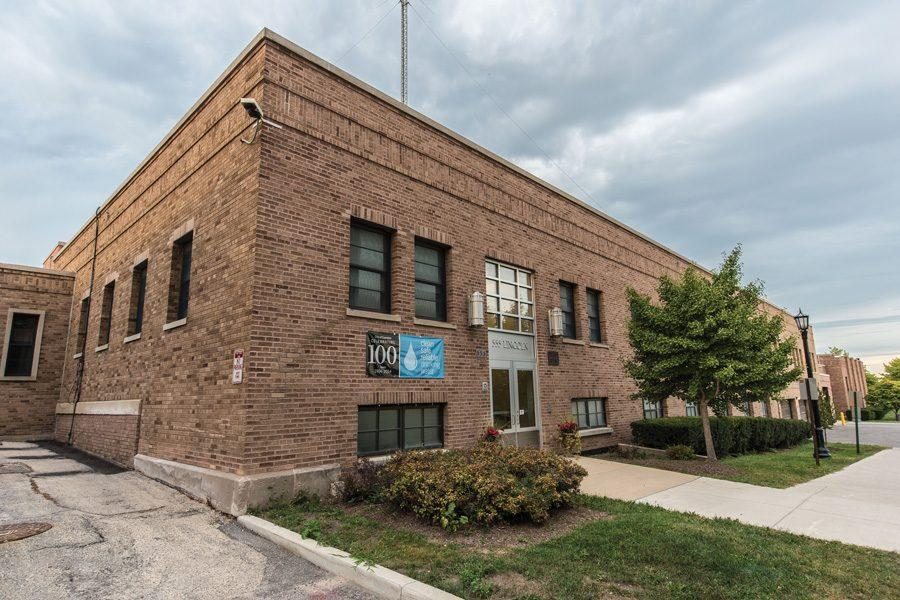 As part of a nationwide project to move away from lead piping, aldermen discussed ways to increase affordability for homeowners looking to replace their lead water service pipes.

After the 2014 Flint Water Crisis, the U.S. Environmental Protection Agency issued the Lead and Copper Rule, which will prohibit partial lead service lines after 2024.

In coordination with the new regulation, the city is planning to replace all lead portions of the city’s water service line, even with a strained city budget. This year, the city plans to undergo eight separate water main improvement projects which will cost the city a projected $4.5 million. However, the city will only pay for the public portions of the water service lines. Portions on private properties need to be paid at the homeowner’s expense.

Currently, Evanston’s Lead Service Replacement Loan Program gives homeowners up to $4,800 in interest free loans to replace lead piping, but the city’s website says the average cost for replacement is about $7,000.

Council is now looking for ways to make the loan program more affordable.

Dave Stoneback, the city’s Public Works Agency director, said city staff is currently recommending the replacement for piping on Ewing Ave. be postponed so more funding can be made available to private homeowners.

The Ewing Ave. project is estimated to cost the city $370,000. If postponed, the city may allocate that money toward the existing lead loan program.

The loan program, which includes a $50 application fee, has been around for three years, but only 21 residents have received loans out of 301 total replacements. To further encourage homeowners to replace their water service line piping, the city is considering increasing the maximum amount of the loan or providing grants to economically disadvantaged homeowners.

“These could be really substantial costs that people aren’t expecting,” Ald. Tom Suffredin (6th) said. “It happens at a time when you may not plan for it as a homeowner. Anything we could do to make the loan program match up with the potential actual cost would be great.”

According to Stoneback, builders in Evanston stopped using lead for water service lines in the 1980s, but the material was used well past then in Chicago and other parts of the country.

“Copper doesn’t leach out into the water as readily as the lead does, so it’s not as big of a concern,” Stoneback said. “But there is no other known product to be used, so copper is the material that is being used to replace waters.”

In December, The Daily released an extensive look into Evanston’s water sampling which revealed that 5th Ward water had not been equitably tested for lead and copper as a result of loopholes in the new EPA regulation. The reporting led the City Council in January to mandate a resolution for more equitable testing.

Stoneback said more than 55 percent of Evanston’s water main is over 80 years old. Currently the city’s plan is to replace 1 percent of the water main — or, one and a half miles — each year.

“These can be big ticket items for people that don’t have this available.” Ald. Donald Wilson (4th) said. Wilson also said the city should set up funding support for residents who have to fix sewer lines.

Part of the challenge of private replacement projects is that state law requires a vertical distance of 18 inches for at least 10 feet between water and sewer lines, meaning contractors must pay special attention to the location of sewer lines when replacing lead water pipes, Stoneback said.

As the city works to replace its lead pipes in the long run, Stoneback said Evanston residents should not feel worried about drinking their water.

— ‘We Are Water’ Project assesses Evanstonians’ relationship with water