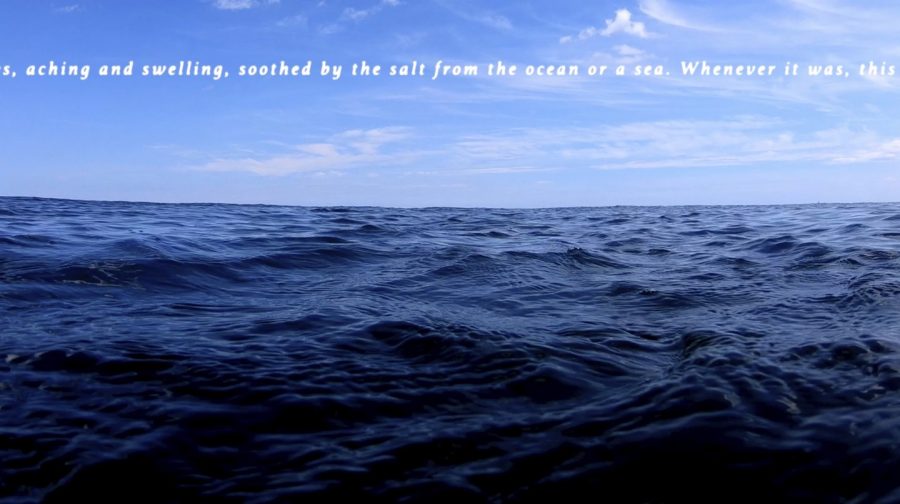 Chicago art museums have often failed to reflect the diverse Indigenous community still living in the city, but a new grant hopes to change that.

Northwestern’s Block Museum of Art announced it will receive a $105,000 grant from the Terra Foundation for American Art to fund an Indigenous art exhibit slated to open in Jan. 2024. The museum outlined in a grant proposal a process for robust engagement with the Chicago Native American community.

Kathleen Bickford Berzock, the associate director of curatorial affairs at the Block Museum, said the exhibit is the culmination of the museum’s efforts to integrate American Indian programming. The grant will fund the salary of both a curatorial research fellow and an American Indian guest curator who will work alongside Berzock and the Block’s contemporary curator, Janet Dees.

Funding will also pay for the travel and hotel expenses of Indigenous artists and scholars that convene in advisory roles on the project. Berzock and Lindsay Bosch, senior manager of marketing and communication at the Block, said partnership with American Indian was a high priority, particularly because many projects in the past ignored the Indigenous community almost completely.

“We received feedback from Native American colleagues who expressed frustration in the way museums develop a project in-house and then only at the point of presenting the project do they reach out to stakeholder communities to ask them for their participation,” Berzock said. “Our commitment is to partner from inception.”

In an emailed statement, Sharon Corwin, president and CEO of the Terra Foundation for American Art, said the organization feels a strong responsibility to expand the narratives of American art to embrace more diverse and collective histories.

Supporting the exhibit at the Block museum is part of the foundation’s commitment to foregrounding American Indian art.

“To advance a more robust understanding of American art history, we see it as critical to illuminate the work of Native artists and center Native voices in curatorial decision-making and community engagement,” Corwin said.

Silas said Chicago was an ancestral homeland of Menominee people. Silas, who is of Menominee and Oneida descent, said she feels a strong connection to art.

“For Native Americans, art is so central to our culture — it’s not a luxury that is done on the side if we have time,” Silas said. “It informs everything… we don’t have a culture without our arts.”

The Terra foundation plans for the exhibit to be part of their larger city-wide art campaign, Art Design Chicago, an event they first launched in 2018.

The Block Museum aims to collect art that reflects the diverse population at Northwestern and the increasingly globalized world, Bosch said. She added that, in Chicago, there is still a community of Native Americans making art and thriving.

“I think the museum can be a part of a conversation around visibility — who belongs, who should be seen, who gets a voice in the conversation,” Bosch said. “We want to have as rich a conversation as possible.”