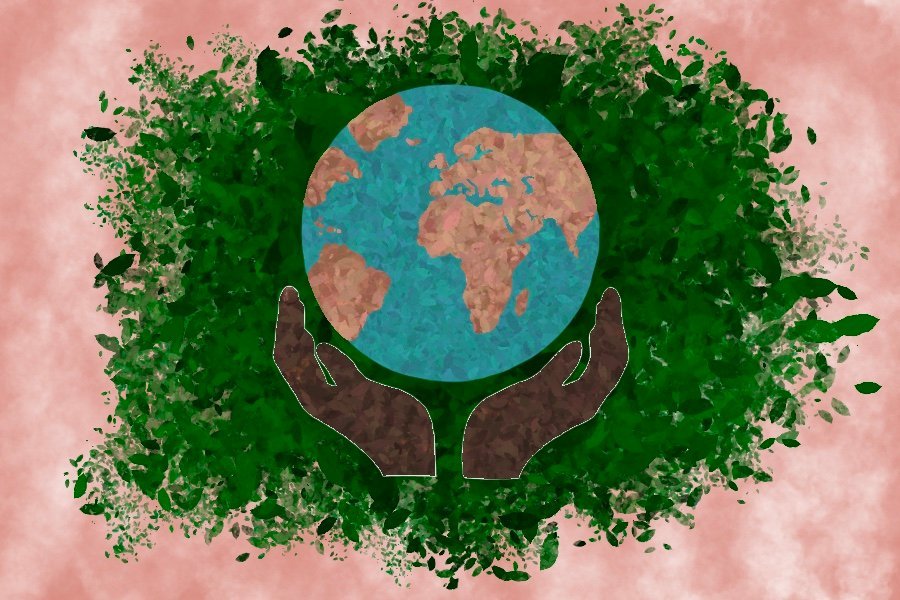 Many are asking political leaders at the national, state and local levels how they plan to combat the threat of climate change, protect ecosystems from pollution and address environmental racism. Here’s a guide to how Evanston’s mayoral candidates are thinking about these issues.

Climate change: Evanston adopted the Climate Action and Resilience Plan in 2018, which sets goals for the city to reduce and eventually eliminate its carbon emissions and waste by 2050. However, local activists have raised concerns about the timeline of the plan and whether it’s being implemented quickly enough.

Plastic and pollution: Researchers and advocates have raised concerns about the effects of plastic pollution on the Great Lakes as well as oceans.