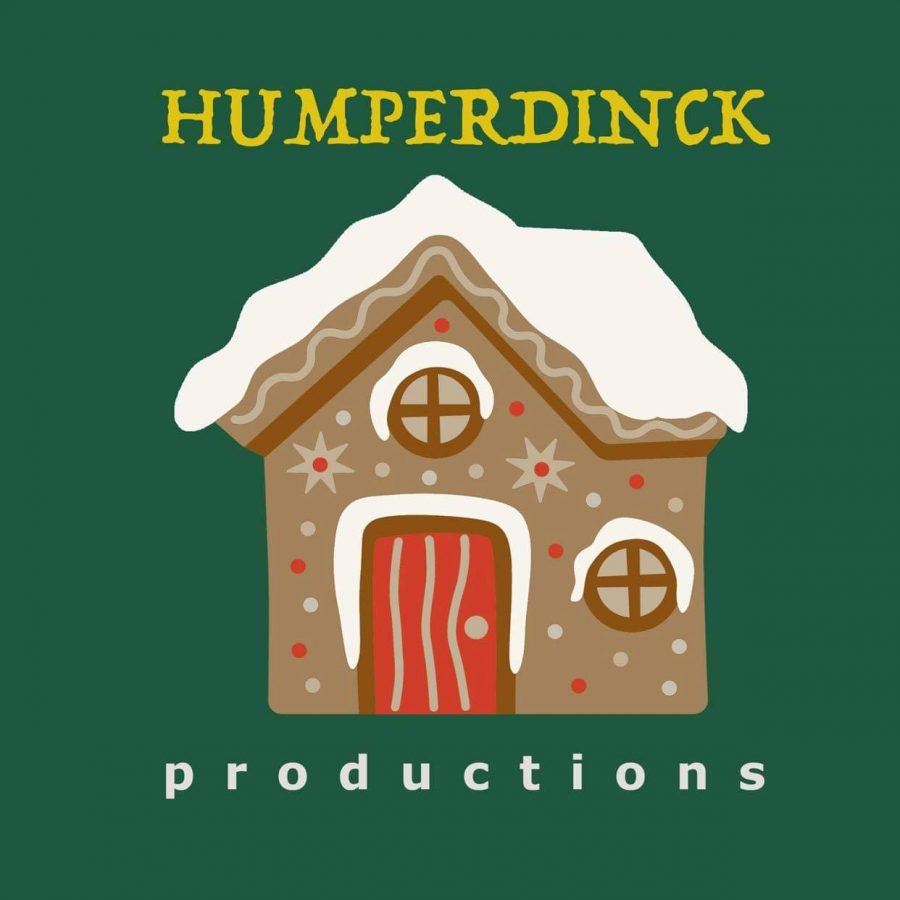 Opera Projects for University Singers’ first audiobook, “Hansel and Gretel.” The audiobook was released in Dec. 2020 and was entirely student-run.

Northwestern’s Opera Projects for University Singers created their first-ever audiobook, “Hansel and Gretel,” as a way to channel their creative energy into a pandemic-proof project during Fall Quarter.

McKenna Troy, the director of the audiobook, said the student-run opera company selected “Hansel and Gretel” because it is a classic fairytale that also tackles issues of food insecurity. The student group also partnered with A Just Harvest, a Chicagoland nonprofit committed to fighting hunger in Rogers Park through meal deliveries.

“I only direct shows where we can incorporate some sort of reciprocal giving relationship,” Troy said. “It felt only right that if we’re going to be telling a story that not a lot of NU students have experienced, we would help people who were actually experiencing (food insecurity).”

After struggling with cancelations of performances due to COVID-19, Music Director Renata Herrera said OPUS chose to focus on the oral storytelling aspect through an audiobook, drawing inspiration from Bienen’s spring 2020 pandemic project, the movie “Orfeo Remote.”

“We wanted a chance to perform and be with friends and do the thing we love,” the Bienen senior said. “We really wanted to create a project that would give back to the community.”

Creating an opera audiobook virtually, though, proved to be challenging. Students could not sing at the same time on Zoom because of Internet lags, Herrera said. Instead, students rehearsed individually and would have to mute themselves during duets.

Although Chee ran into technological difficulties while recording her parts, she said she has gained new insight into the technology side of music production.

“I ran into problems because operatic singing tends to overwhelm microphones — it would just get so staticky when I sang high notes,” Chee said. “But virtual opera has really helped me to gain a better grasp on audio technology.”

Chee said she had to work closely with the students playing Gretel in the other acts to make sure the character had continuity between the three singers.

Bienen junior Paige Dirkes-Jacks, who played Hansel in the first act alongside Chee, said she learned how to emote vocally and make the story as real as possible through song. A member of the sound design crew, Dirkes-Jacks said she also had to figure out how to “create this world without any visuals.”

Although she was unable to rehearse in-person with Chee, Dirkes-Jacks said hearing the final product was “wonderful and special” because, after months of being apart and not backed by a professional opera, it sounded like they were in the same room, which she credits to Kevin Park, the sound engineer.

The audiobook released virtually on YouTube and Spotify on Dec. 13, 2020.

“It was really fun, and I think it needed to happen,” Dirkes-Jacks said. “We created a performance opportunity where there wasn’t one given to us by the school, and that was really important.”

— “Orfeo Remote” takes opera from the stage to the screen