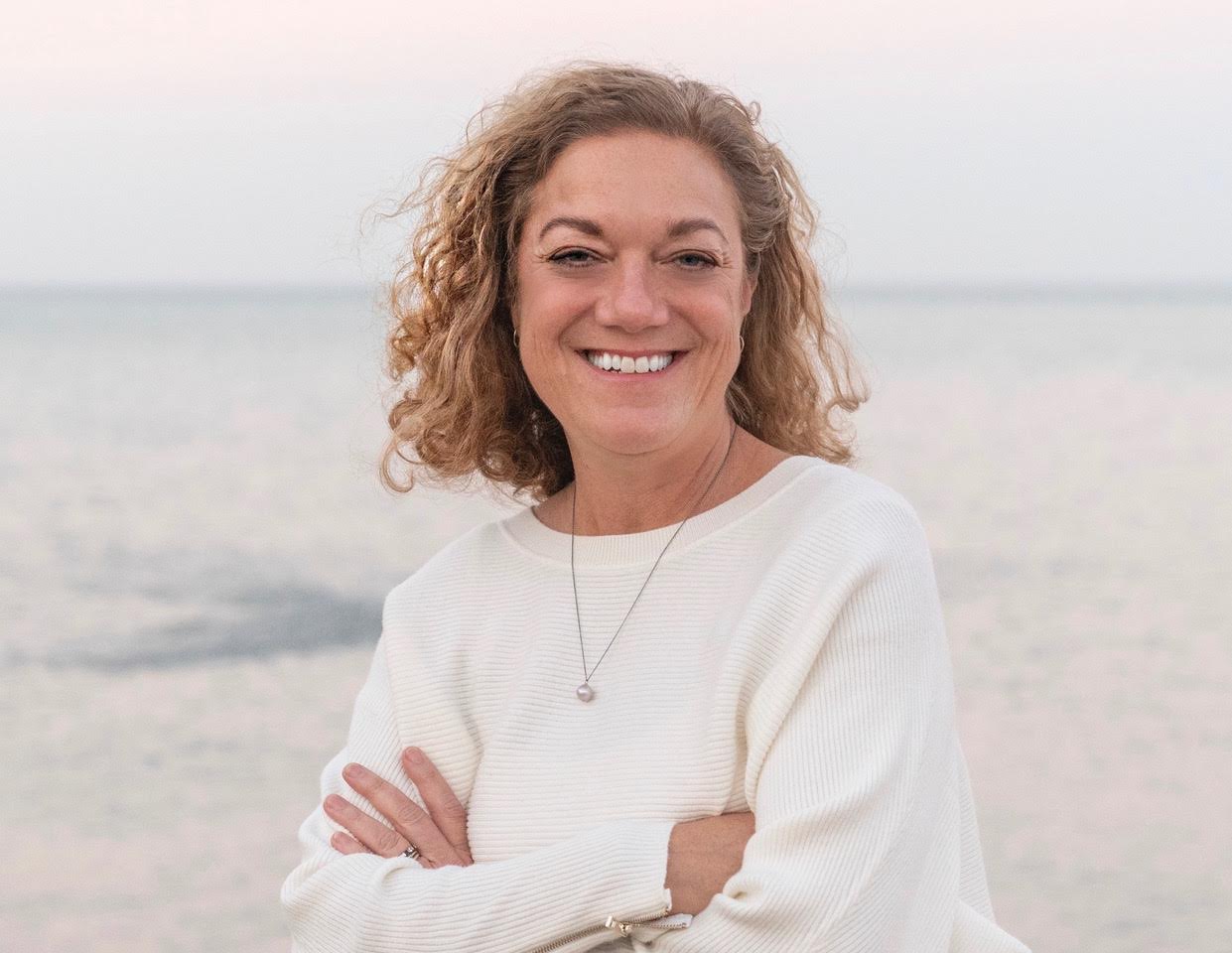 “This is the first time I’m on a clipboard”: Longtime Evanston activist Lori Keenan looks to make the jump from resident to mayor, increase city-wide transparency and communication

With friends and supporters, Keenan jokes that she’ll attend the same number of City Council meetings no matter the results of this year’s municipal elections. The only difference? Instead of speaking during public comment, she hopes to bring her voice to the other side of the dais.

The 22-year resident said her longtime involvement in the Evanston community sets her apart from the other candidates, 2018 Evanston Township High School graduate Sebastian Nalls and former state Sen. Daniel Biss (D-Evanston). She’s raised three children in the city, and her participation in Evanston life has run the gamut from serving on preschool boards to coaching T-ball in local leagues.

“If you want to give back to your community, you can do it in a multitude of ways,” she said. “But if you really want to have a voice for the people, then you have to have been involved here for the duration — you can’t just show up now and try to make a difference.”

A history of activism

Since Keenan first moved to Evanston, she said she’s challenged city officials on a wide range of topics. She supported the Preservation Commission’s effort to designate the Foster School as a landmark, and recently pushed for a referendum that prevented the demolition of another landmark, the Harley Clarke Mansion.

Guthrie and Keenan agreed the two EPL branches were community staples, and worked with a team of residents to save them, raising $150,000 to pay salaries at both campuses for six months. Because the branches remained open, Keenan said the team created an opportunity for more than a million library visits.

Guthrie said these community campaigns have allowed Keenan to connect with residents across all nine wards.

“I’ve often made the joke that if you had 100 Evanstonians in a room, you’d have 105 opinions,” Guthrie said. “Everybody has an opinion, and it’s sometimes difficult to navigate, because some of those opinions compete. But I think Lori, because she’s been so involved, will be capable of doing that work.”

Guthrie said she expects Keenan would be a hands-on mayor — a departure from the past few mayors, she said, who have let city staff make policy decisions she believes should have been brought before City Council.

Keenan has spent over two decades talking to citizens about policy and platforms across the city. But this year, her campaign was different.

Tuned into the community

Evanston resident Tiffany Rice, first met Lori Keenan soon after her son, Dajae Coleman was shot and killed in September 2012. After her son’s death, Rice wanted to make a difference in the Evanston community, and Keenan offered to help.

Alongside Keenan and many other residents, Rice founded the Dajae Coleman Foundation, an organization focused on engaging and supporting Evanston youth and celebrating the values Dajae stood for.

“(Keenan) has a genuine interest in addressing some of the issues that affect people through all walks of life in Evanston,” Rice said. “You just have to have that connection with the people in the community. People want to know who you are.”

Keenan, who’s watched rising prices drive low- and middle-income residents out of the city, said she wants to ease the affordable housing application process for all residents and prioritize the creation of more low-income housing.

Additionally, Keenan is the owner of a local public relations firm, and said as a small business owner, she’s seen firsthand the struggles local businesses are facing amid COVID-19, both in her own company and with those she’s worked for.

While collecting signatures for her mayoral petition, a lifelong Evanston resident posted a question to Keenan: Would she reinstate an open-door policy for the mayor’s office?

“He went on to tell me that Lorraine Morton, when she was mayor, had an open-door policy, and that the last two mayors have had anything but that,” Keenan said. “Hearing that really made me realize that’s something I want to incorporate.”

Now, that suggestion has become an important part of her campaign. Keenan said she intends to be accessible and responsive to all residents.

Keenan said she also wants to increase city-wide digital correspondence and connect with residents through in-person interactions. And she’ll encourage other members of City Council to meet with people both inside and out of their wards as a way to break down barriers within Evanston. More accessibility, Keenan said, will challenge the city’s elected officials to make choices with their voters’ needs in mind, she said.

“I’ve been showing up for Evanston,” she said. “I’ve already been able to make a change against many odds. So what could we do if we could all be working together?”

This story has been updated to more accurately reflect Keenan’s involvement with the Preservation Commission’s landmark designation of the Foster School.