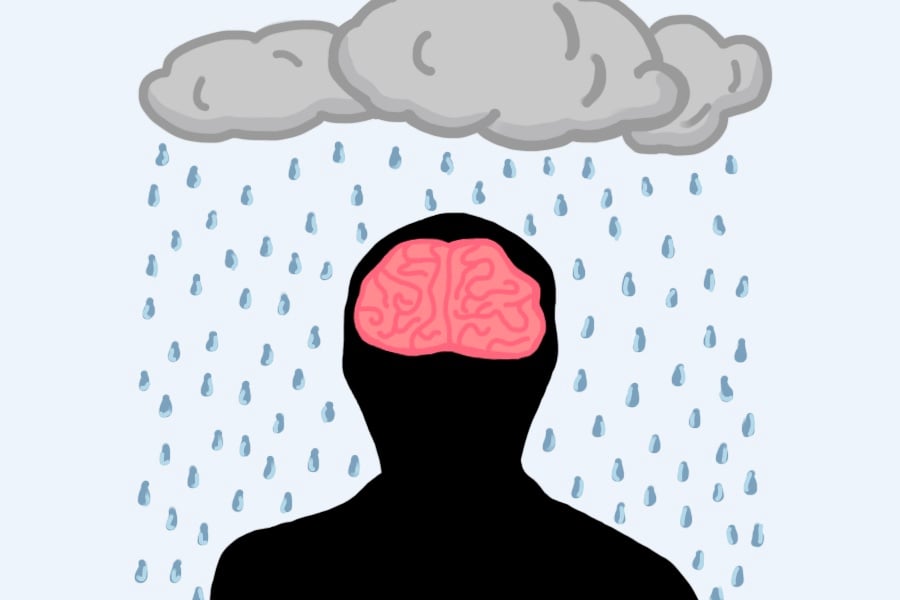 Northwestern Counseling and Psychological Services hired Sabaahath Latifi, their first-ever Muslim counselor this quarter after student advocates from the Muslim Mental Health Initiative advocated for more representation to the administration.

Latifi is a clinical therapist from the Khalil Center, a wellness center that aims to integrate Islamic teachings into standard psychological treatment. Latifi offers free weekly online drop-in consultations to students through CAPS.

Latifi’s hiring was the culmination of over a year-long effort to diversify mental health resources on campus, according to Weinberg junior and MMHI co-founder Huma Manjra. A group of students first recommended the University expand its mental health resources as a pitch at the Spring 2019 Inclusion NU competition, and MMHI was formed in Fall 2019.

“CAPS wasn’t doing the best job at catering to the needs of specific identity groups on campus,” Manjra said. “People didn’t feel like they were being represented.”

For Manjra, the initiative is personal. During her freshman year, she took a medical leave of absence due to her own struggles with mental health.

“I did not have access to a single Muslim therapist on campus that I really felt could help me through,” Manjra said. “I always wonder, ‘Would I have taken the medical leave if the resource that we have on campus now was there?’”

Muslim students may also face unique challenges due to rising Islamophobia in the U.S. and around the world, said Weinberg junior Fizzah Jaffer, co-founder of MMHI.

“A lot of young people would prefer to have a therapist who could understand (Islamophobia) and offer guidance with cultural context and religious guidance,” Jaffer said.

Jaffer said she hopes other students will see MMHI’s success and be inspired to advocate for themselves.

While these resources cater to Muslim students, Jaffer emphasizes that MMHI is open to all students. She said the organization is working to “expand access to resources for students with marginalized identities.”

Weinberg senior Fariha Ahmed, co-founder of MMHI, said she believes this is just the beginning of the organization’s work.

“Hopefully, if we can demonstrate a need for (more mental health resources) this quarter, we can continue expanding our services,” Ahmed said.

A previous version of this article misspelled a source’s name. It has been updated with the correct spelling. The Daily regrets the error.

— Spread across the globe, NU students struggle with their mental health during virtual learning

— CAPS transitions to remote services, provides workshops for out of state students