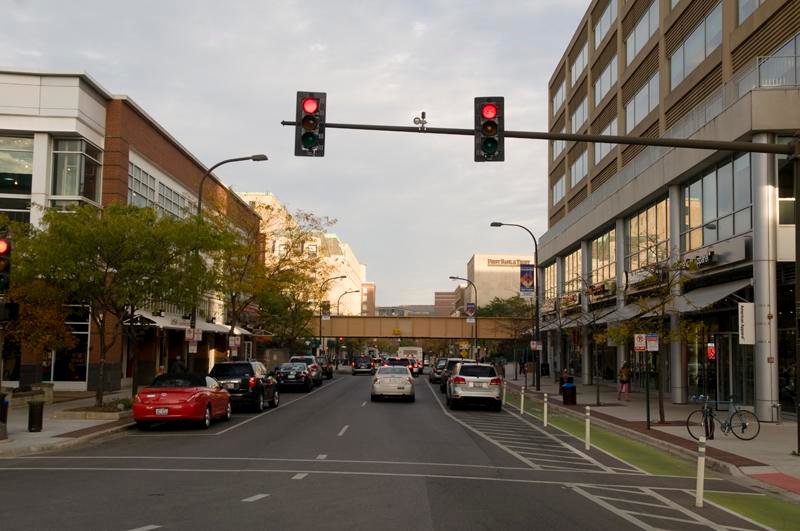 Shawn Kohli and Anthony Scala met in 2001 at the Autobarn Volkswagen of Evanston. Kohli sold Volkswagens full-time while earning his degree at DePaul University. Scala washed the Volkswagens that Kohli sold while attending Lewis University on a basketball scholarship.

In July 2020, Kohli and Scala purchased that dealership, now known as the City Volkswagen of Evanston.

Scala manages the day-to-day operations and personnel, while Kohli handles acquisitions and financing. They also own Volkswagen dealerships in Chicago and Highland.

Kohli and Scala purchased their first dealership after Kohli was fired from the Autobarn Volkswagen of Evanston.

“I sold cars there for 16 years,” Kohli said. “But I was spending more time on my real estate business. So my former employer fired me. He was right. He told me, ‘You’re gonna go on to do big things.’”

Kohli and Scala tried to buy a Mazda dealership in 2017, but when the deal fell through, their former employer at Autobarn asked if they wanted to buy his dealership.

After some negotiating, Kohli and Scala purchased City Volkswagen of Chicago in January 2018. The dealership was losing money so they devoted resources to hiring staff that loved cars and people. This combination of product knowledge and customer service worked. They used it in their Evanston and Highland dealerships, too, which they purchased in July and November of last year, respectively.

Scala said he is the emotional one in the partnership whereas Kohli is even keel. Ultimately their goal is to make buying a car an enjoyable experience.

Sam Lotta, the general sales manager at City Volkswagen of Evanston, said the average customer does about eight hours of research before they decide what kind of car to buy. Knowing this, Lotta and his team want the sales process to be easy and hassle-free. He said each customer can expect a low pressure environment with a knowledgeable salesperson.

“Their job is to make friends with the customer, treat them the right way and find a car that fits their needs,” Lotta said.

Scala and Kohli said they are excited about the big change in the car industry: electric cars.

Kohli said they’ve ordered electric chargers for their stores because Volkswagen is launching its own electric car, the ID.3, sometime this year.

“Volkswagen is gunning for Tesla,” Kohli said. “And I think they might get them.”

Scala said the ID.3 drives like a German-engineered car. Though unsure of how the public will respond to the car, he said he is excited to see what Volkswagen has produced. The company has invested $2.5 billion into building an infrastructure that can get VW drivers from Chicago to New Orleans with charging stations along the way.

With the rollout of a new car, Scala said focusing on his employees and customers is still his main goal.

“If you treat people right, team success is naturally going to come,” Scala said.“It’s a good thing and it’s fun to be a part of.”