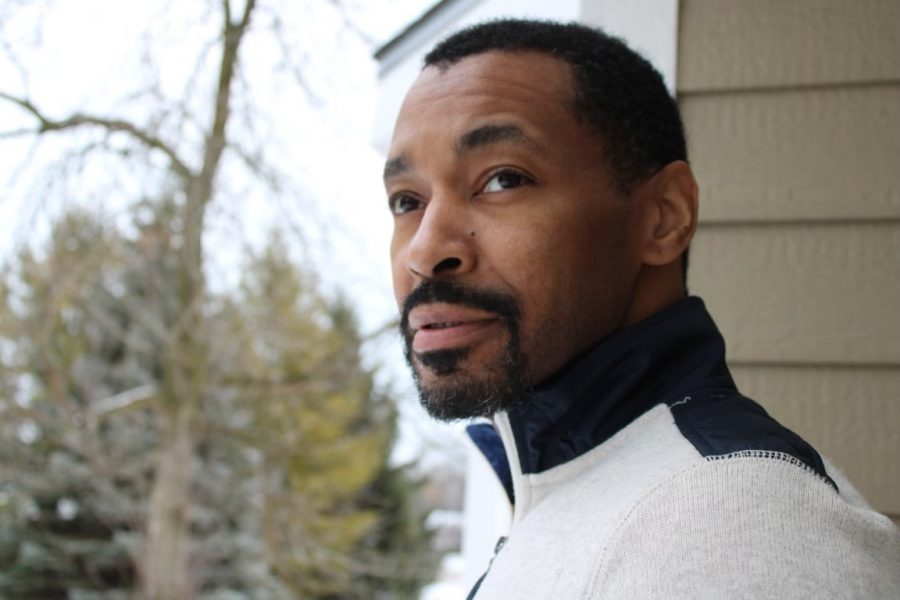 Director Tor Campbell. The Wirtz Center production “A Few Short Plays to Save The World” and “What You Did” is free to all NU students.

Director Tor Campbell questions the responsibilities of artists in society and the difference art can make in the pre-recorded production “A Few Short Plays to Save The World” and “What You Did,” which will be available on Vimeo from Jan. 22 – 24.

Campbell is a first-year graduate student in the Directing program at Northwestern, and is one of the three directors for “Visions and Voices, a Black Playwrights’ Reading Series” at Virginia Wadsworth Wirtz Center for the Performing Arts, which features first-year students in the MFA Directing Program at NU and both undergraduate and graduate actors.

The production consists of two short plays by Steve Harper. “A Few Short Plays to Save The World” presents three playwrights of color in a playwriting competition, which could decide the fate of the planet, while “What You Did” examines representation in media through the point of view of a Black web series creator and an Indian filmmaker.

“Art is a weapon used to expand minds, provoke empathy and inspire change,” Campbell said. “‘A Few Short Plays to Save the World’ (uses) this weapon to try to save Earth, and ‘What You Did’ uses this weapon to address some of the opinions and prejudices within the human race.”

Campbell chose plays that deal with the theme of equality and art, two values that are important to him. He said he hopes the production inspires art that encourages people to change.

Al Heartley, the managing director at the Wirtz Center and the presenter for the Visions and Voices series, said he worked with the three directors to select the scripts and asked them to submit pieces “speaking to them in their immediacy.”

“It’s groundbreaking in that it is the first time the Wirtz Center has presented a series of works by solely Black playwrights,” Heartley said in an email interview. “We have asked much of them, and they have answered graciously.”

Communication sophomore Jared Son plays the roles of Ted and Guy, respectively, in the two short plays. He said both plays discuss the creation of media and arguments between creators.

Son said he wanted to act in the production not only because he was compelled by the story, but also because “it’s a story written by a playwright of color with characters of color in it.” Son said the production delivers powerful messages to the audience because it shows that art can move people to transform themselves and the way they think.

“I think that is essentially the hope of all art — it’s to start something, cause a chain reaction, make something stir in the hearts of the viewers,” Son said. “Because if it doesn’t, then there’s no reason for it to exist in the first place.”