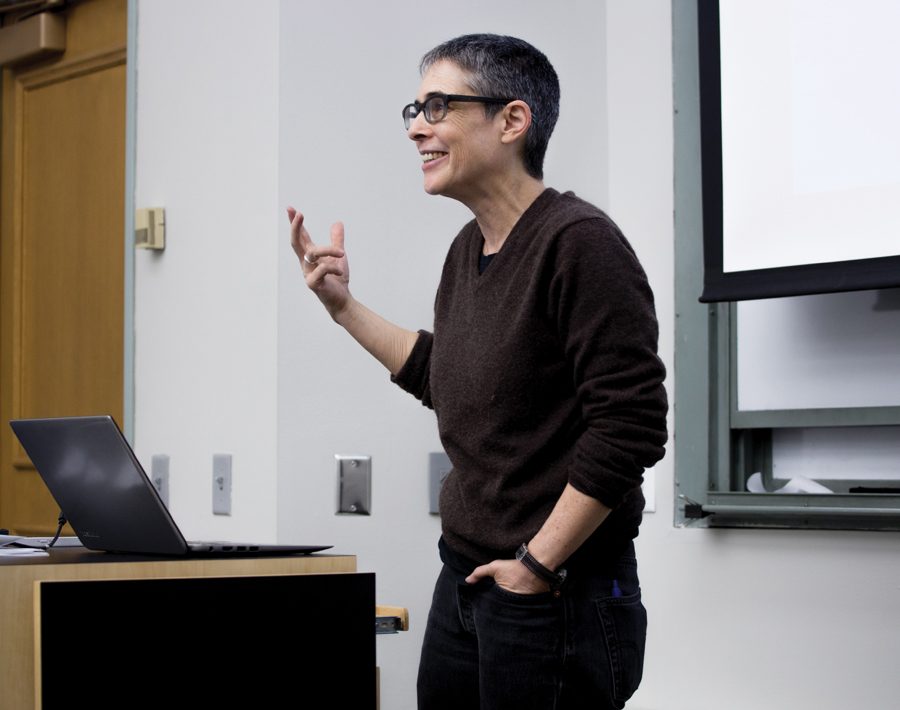 In late November, a committee within the Northwestern chapter of the American Association of University Professors published a report criticizing the administration’s COVID-19 response, calling several budgetary and academic decisions out of line with the mission of education.

A national nonprofit organization, the AAUP identifies and defines key educational and professional values in order to set standards for higher education and promote academic freedom. The November report, compiled by NU-AAUP committee members, examined the actions of the University against the standards set by the AAUP nationally. While the AAUP tends to focus on scholarship rather than broader administrative actions, the report steps beyond the boundaries of scholarship, approaching budgetary, accreditation and governance concerns.

“When administrators make decisions that undermine our core mission of education, it is the responsibility of faculty to take their rightful place at the table of shared governance to ensure that our academic concerns are prioritized,” the report reads.

According to Stevens, AAUP found many universities were using COVID-19 as a “pretext to undermine long standing policies of academic integrity and faculty professionalism.” In NU’s case, the report found, this looked like implementing grading policies and budgetary decisions — including allocations, layoffs and faculty retirement contributions — without proper faculty consultation, lack of transparency from the administration regarding University accreditation and improper systems of faculty leadership.

The NU-AAUP report was sent to the Faculty Senate as well as to Provost Kathleen Hagerty and University President Morton Schapiro. While the Faculty Senate responded quickly, Coronado said there has been no official response from either Hagerty or Schapiro as of last week. Hagerty told The Daily the administration will wait for an evaluation from the Faculty Senate before proceeding to discuss the report.

“What is captured across many of our recommendations is corporate approach to education,” Stevens said, adding she feels the University’s priorities line up with traditional business priorities — customer satisfaction and making money — rather than quality education.

Stevens said recent pandemic-era changes to the grading policy, including the implementation of a Pass/No Pass policy for Winter and Spring Quarters 2020 and a Credit/No Credit policy for the 2020-2021 academic year, was a “crystallization” of these broader issues of corporate-minded policy with little attention paid to education.

Stevens and Coronado came forward with thoughts on this particular question, independently from NU-AAUP, in a December opinion piece in the Chicago Sun-Times.

Coronado says his main objection to the changes was not necessarily the policy itself but the process by which it was implemented. Made without faculty consultation, the decision undermined a core faculty responsibility — the responsibility to determine grades, Coronado said.

In her response to the report, Hagerty told the Daily the changes to grading policy were “widely vetted,” citing communication with school deans and discussion with the Faculty Senate, a claim both Stevens and Coronado dispute.

“The central administration will come up with a policy and then just kind of announce it, and almost as an afterthought speak to somebody in the Faculty Senate, but not to create the policy, simply to tell them that it’s going to happen,” Coronado said.

While deans may have been informed, Stevens said this trickle-down effect of having deans communicate with faculty and faculty then having a say “just didn’t happen.”

Hagerty said these grading decisions were based in student concerns, including a widely circulated petition demanding the changes. Stevens, however, questioned why the administration chose to respond to this particular student petition over many others, including a June 3 petition calling on the University to “disarm, defund and disband” University Police.

While Stevens and Coronado said NU-AAUP does not have an official stance on the question of defunding UP, the report criticizes the University’s use of funds for a private police force, citing a lack of faculty consultation in setting priorities.

“There’s no explanation for how (the UP budget) meaningfully furthers the project of education,” Coronado said.

— Provost Holloway announced all undergraduate finals would be optional. Some professors still plan to require them