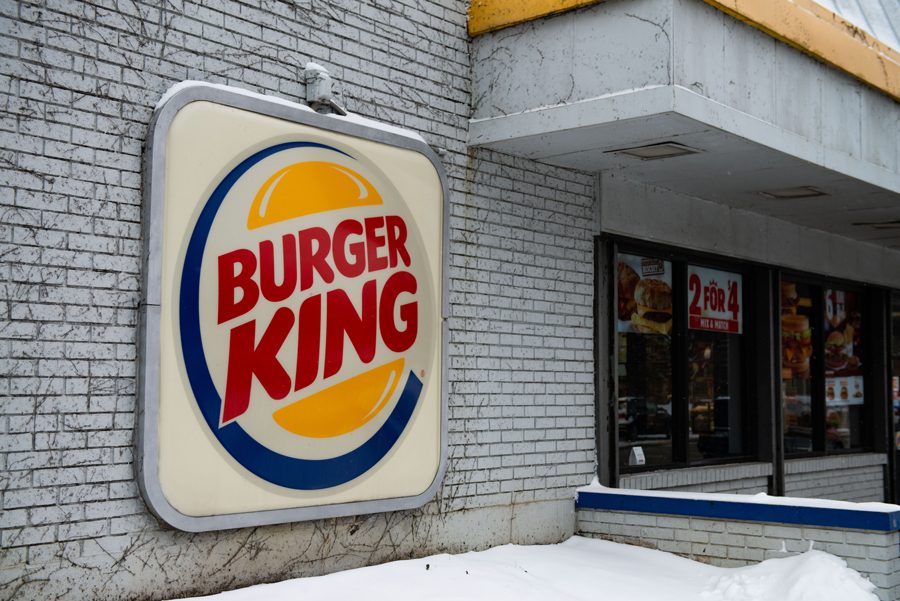 After more than four decades of serving Northwestern students and Evanston residents in search of a late-night bite, the Evanston Burger King, 1740 Orrington Ave., has permanently closed its doors.

A restaurant employee told The Daily on Tuesday that as of that morning, the location was permanently closed. Calls later in the day were not returned, but a sign in the building’s window — a note reading “Sorry Permanently Closed” with a frowny face — confirmed rumors of the iconic Evanston landmark’s closure had not been exaggerated.

The franchise location opened near the corner of Clark and Orrington in May 1976, according to The Daily Northwestern’s archives. It quickly gained popularity, operating as downtown Evanston’s only 24-hour eatery from the early 1980s until this January when it changed its hours to close at 2 a.m. Sunday through Wednesday and 3 a.m. Thursday through Saturday.

The Burger King Corporation took over the property’s lease from franchisee Chart House Inc. in 1985, and was moved to a family trust in 1993. The lease is set to expire on March 23, 2021, as reported by Evanston Patch, and is expected to be redeveloped into a “multi-story mixed-use commercial development.”

The fast-food joint joins the ranks of more than 70 Evanston business closures this year, at least 40 of which were related to the pandemic. Panera Bread, 1700 Sherman Ave., which closed in March, and Starbucks, 528 Dempster St., which will shutter on Dec. 27, are among the other chains to shut down Evanston locations this year.