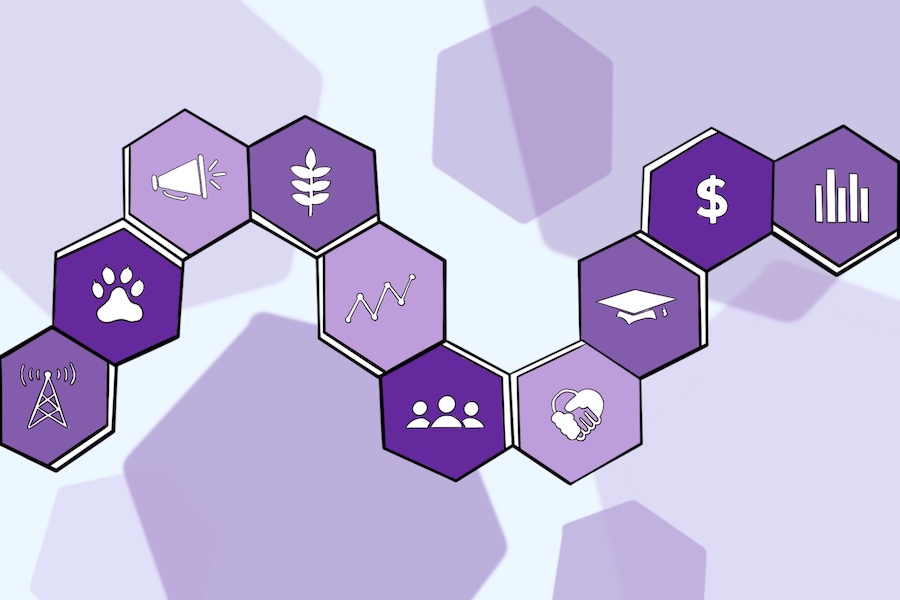 All four groups that presented received funding, though some made adjustments to their initial ask.

Lipstick Theatre received more than what was initially requested at the meeting. An additional $140 was granted to cover shipping, streaming and technology costs for the group’s virtual winter mainstage show. The initial ask for $200 was to accommodate increasing storage unit prices, but $300 was granted to get the group $178 from being fully-funded.

StuCo Senator and Communication sophomore Lauren Kelly said Lipstick Theatre was lacking funds because it had to cancel its spring Burlesque Showcase due to the pandemic.

She said the money awarded Wednesday would contribute to funding a play bolstering the voices of marginalized identities with their winter play.

ASG also approved an additional $200 for North by Northwestern for shipping costs unmet by advertising and subscription revenue. Grossman suggested producing online publications for promoting sustainability, which he characterized as a “generally successful” trend.

Chinatown Health Initiative negotiated an allocation of $39 to cover website costs. A previous request for funding a $65 premium Canva subscription was denied but awarded on Wednesday. Representative and Weinberg junior Yi Chen said the subscription would have been to create health cards.

The representative asked for funding to pay a student videographer, but Grossman noted the finance code restrictions did not allow them to fulfill the request.

“We don’t fund wages,” Grossman said. “We’re of the opinion that for a videographer or a photographer, students will do that for free. So we’re not allowed to fund by our funding code.”

The $100 was granted toward the videos, but the student group will need to follow up with the Student Activities Finances Committee on whether or not the funding can actually be used to pay the videographer.

An amendment was also proposed to change the wording of Title V, one of which required Senators to apply for at least one Standing Committee. Another included religious holidays as a valid circumstance for excusing a Senator from committee meetings.