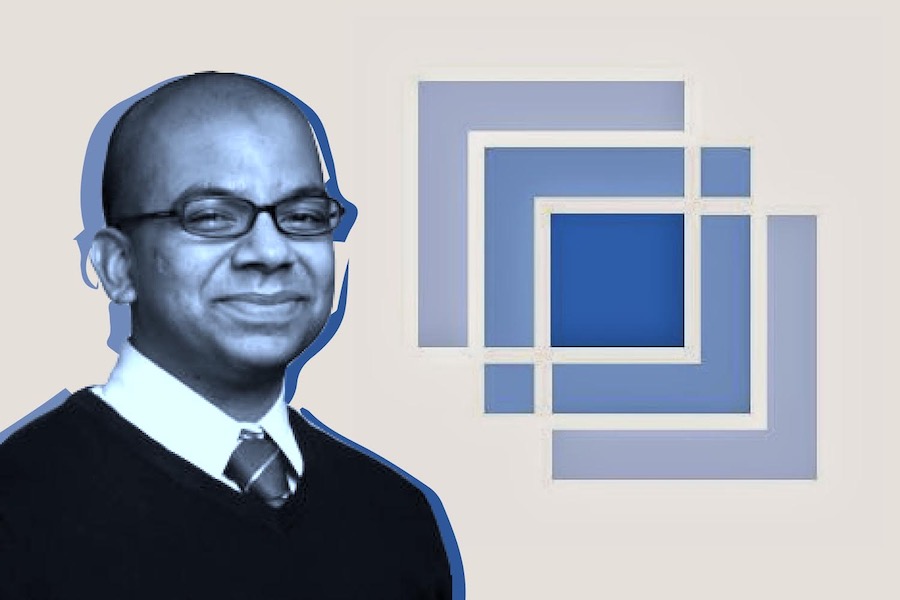 Three days after the police killing of George Floyd, a fire damaged a Bangladeshi-Indian restaurant. In a statement on Facebook, Hafsa Islam, the daughter of owner Ruhel Islam, wrote that she heard her father say over the phone: “Let my building burn. Justice needs to be served. Put those officers in jail.”

Mallick opened his presentation with Islam’s story as an illustration of South Asian solidarity with the Black community. This recent example is just one in a “long lineage” of South Asians recognizing their struggles are “inextricably linked” with the struggles of Black communities in the fight against anti-Black racism, Mallick said.

Through archival materials like newspaper articles and court documents, Mallick further outlined how South Asian American communities have historically connected to the fight for Black liberation in the United States.

In the 1923 Supreme Court case United States v. Bhagat Singh Thind, the court unanimously decided South Asians should be barred from citizenship on the grounds of their race. It was only until the Immigration and Nationality Act of 1965 that South Asians began entering the U.S. again without quota restrictions.

“It’s important to note, of course, that this act was only made possible in the midst of the Civil Rights Movement led by Black Americans,” Mallick said.

Additionally, he said communities should keep archives that document their own histories to preserve identities that mainstream historical institutions often overlook. Nevertheless, much work remains to combat anti-Blackness and casteism in every community, Mallick said.

The legal history of South Asian immigration and the arguments some South Asians made to claim citizenship stood out to Weinberg junior and APAC co-president Abbey Zhu. According to Mallick, some South Asians in the early 1900s argued their lighter skin tone meant they were Caucasian and, as a result, should be granted citizenship.

“If your belonging is determined by the oppression of another group, and if Whiteness has to constantly be defended against being ‘tainted’ by people of color, then it’s not a concept that we want or something that we should be striving for,” Zhu said.

After Mallick’s presentation, the hosts divided attendees into breakout rooms to discuss their reactions to the presentation, as well as their personal experiences.

For Weinberg senior and SASA member Aditi Rathore, who said she hasn’t had the same space in classes to discuss these issues, the breakout rooms made the event feel more interactive and personal.

“It’s something else to be able to connect with the APIDA community or other South Asian folks on campus,” Rathore said. “To share that space together as a community enriches the conversation and makes it more personal in a way that compels people to act and reflect.”