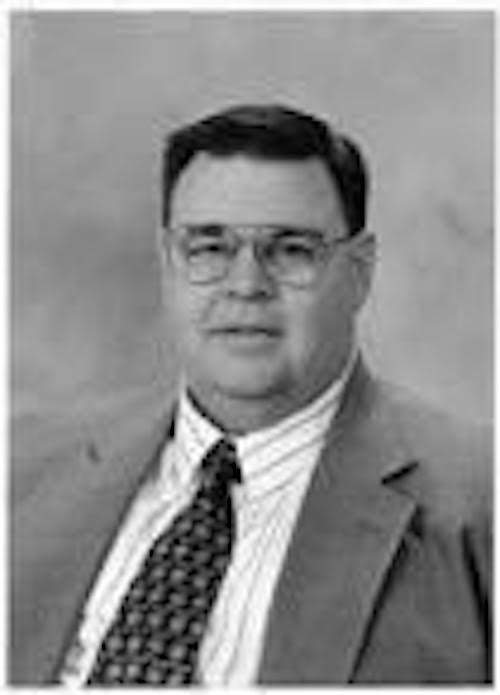 Bill Jarvis served as Northwestern’s former equipment manager for over 35 years. In honor of his time in Evanston, the athletic department renamed the equipment room at Ryan Field for him before he retired.

Jarvis graduated from Ashland University, then called Ashland College, in Ohio in 1970 and joined the school’s athletic department, where he became Ashland’s first full-time equipment manager. He served in the role until 1976, when he took the same position at NU.

During his more than 35 years in Evanston, Jarvis organized equipment for the Cats’ sports teams and ensured it met safety standards. He also created an internship for equipment managers.

Off the field, Jarvis was a member of the All-American Advisory Board, a body that proposes safety changes for athletic equipment.

After his retirement, Jarvis was given the Ashland Athletics Lifetime Achievement Award in 2013. Additionally, he was inducted into the Athletic Equipment Managers Association Hall of Fame in 2015.

Fitzgerald said that Jarvis left a lasting impact on him and NU’s football program. He added that the former equipment manager would always have a place in his heart.

“Everybody knew Jarv,” Fitzgerald said. “If you were to talk to anybody about Mr. J, they’d all just talk about how much they loved him. We’re gonna really miss him, his sense of humor, his smile, his demeanor. Just everything about him was the best. I’m gonna really miss him.”