Recent study finds COVID-19 to be top issue among voters 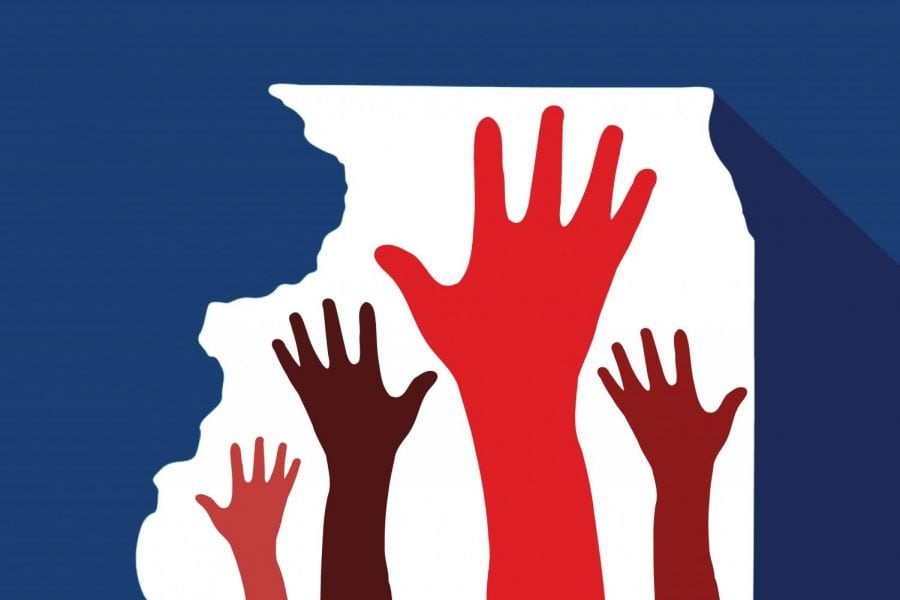 The recent study showed nearly one-third of study respondents nationally identified COVID-19 as a top issue, topping the list in every state except Alaska, where climate change came out ahead. Other top issues included racism, the economy, healthcare, and crime and violence

Researchers from Northwestern, Harvard University and Rutgers University found that the last six months have been critical in shaping voters’ top priorities.

The researchers conducted a two-wave survey of over 20,000 voters in September and October, where nearly one-third of national respondents identified COVID-19 as a top issue. Coronavirus also topped the list in every state except Alaska, where climate change came out ahead. Other top issues included racism, the economy, healthcare, and crime and violence.

By state, however, researchers found more of a discrepancy in voters’ key issues beyond COVID-19. Racism, healthcare, and crime and violence were the top three issues in 43 out of 50 states with 17 choosing racism, 18 choosing crime and violence, and eight choosing healthcare as number one.

In key swing states, the study found a shift between September and October from the issues Biden highlights and the issues Trump highlights. While racism was the number two issue in both Wisconsin and Florida during the September wave of the survey, the majority top issue shifted to the economy in both states by October.

The study also showed a clear correlation between top issues and the demographics of voters, including partisanship, age and race or ethnicity. Democrats most frequently cited racism, climate change and healthcare as issues. Republicans chose healthcare but also crime and violence, abortion and the economy as top concerns. While White respondents were most likely to name healthcare as their top issue after COVID-19, Black respondents were most likely to choose racism and were far more likely than any other ethnic group to choose racism or police brutality as number one issues, even above COVID-19.