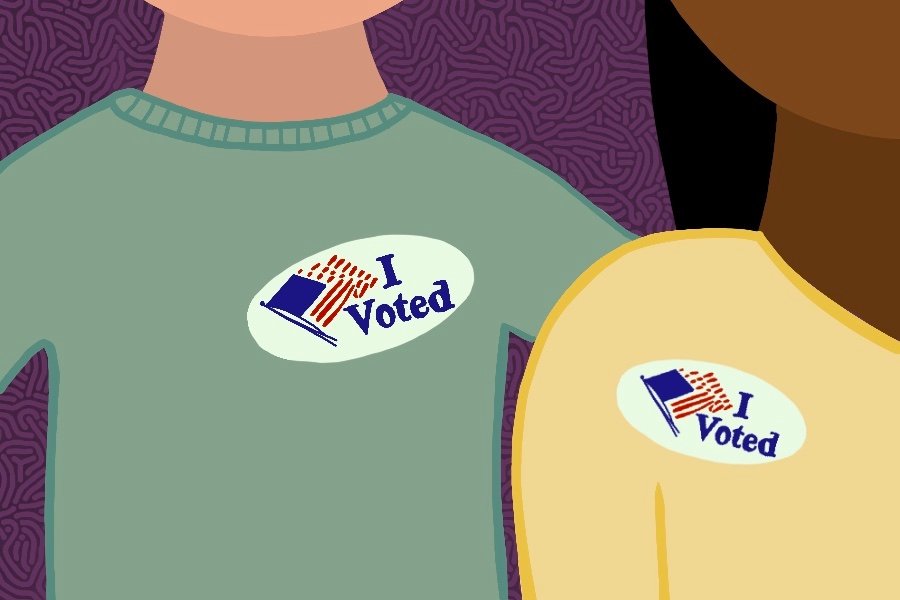 The event addressed the global and historical context for the election, primarily focusing on the possible reactions to election results.

Panelists discussed the significance of the 2020 presidential election in a historical and global context in a Monday roundtable hosted by Northwestern’s Center for International and Area Studies and the Evanston Public Library.

The event addressed the global and historical context for the election, primarily focusing on the possible reactions to the eventual results.

This followed the release of a report on the implications of the U.S. election by the International Crisis Group, an organization that analyzes conflicts around the world. For the first time in its 25-year history, the group turned its attention to the domestic front issuing a report on removing risk of electoral violence, stating the 2020 U.S. presidential election presents risks not seen in recent history.

Panelist Jeff Isaac, an Indiana University political science professor, named elements such as an undemocratic president, a pandemic, unrest around racial injustice and the electoral college that contribute to the volatile political environment.

“This is kind of like a perfect storm of crisis,” Isaac said.

The panelists clarified that violence and unrest is “not inevitable.” A violent outcome depends on multiple factors, including President Donald Trump’s attempts to delegitimize the election, the uncertain timeline of the final tally and the projected results.

Rachel Riedl, director of the Mario Einaudi Center for International Studies at Cornell University, said violence would be unlikely if the early results show former Vice President Joe Biden] in the lead by significant margins in multiple states. She added that violence could occur if the results take a long time to come out or there is confusion about the validity of the results.

“Uncertainty would make violence that is promoted by Trump more likely,” Riedl said.

Danny Postel, assistant director of the Center for International and Area Studies who mediated the roundtable, said some supporters’ emotional attachment to Trump increases the likelihood that the legitimacy of the results could be questioned if he loses.

Rafael Ioris, a University of Denver professor who attended the event, said he knew the implications of the election before the event, but he thought it was interesting that the panelists agreed on the potential risks of the election.

Panelists said people have the opportunity to mitigate the risk of violence through the actions they choose to take or not to take. Ioris said he found this emphasis on the significance of people’s actions “inspiring.”

The effects of this election will not only be seen in people’s immediate reactions. June Cross, a panelist and Columbia Journalism School professor, said with so much focus on Trump and Biden, it is important to remember that many state legislature incumbents are up for re-election. She added that these elected state legislatures will be redrawing districts for the coming decade.

“It is a really, really important election for determining what the next 10 years are going to be like,” Cross said.