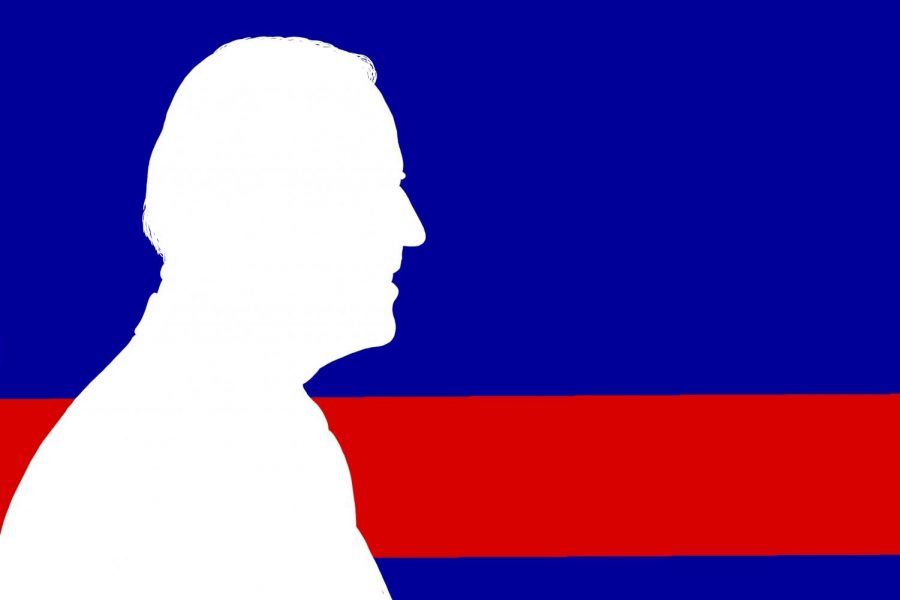 While some progressive voters are not satisfied with Biden’s policies, they see Trump as a dangerous alternative.

With the 2020 presidential election approaching amid growing momentum for the national Black-led movement for police abolition, there is a disconnect between the traditional Democratic Party members that coalesced around former Vice President Joe Biden and younger, more progressive voters.

While progressives nationally were advocating to defund the police, Biden appointed U.S. Sen. Kamala Harris (D-Calif.), a former prosecutor, as his running mate. As protesters in Philadelphia took to the streets after the fatal police shooting of Walter Wallace Jr. this week, the Biden-Harris response was half a condolence and half a condemnation of the means by which the protesters expressed their pain.

“Trump completely trivializes and disregards human rights as a concept both locally, nationally and internationally,” said Shabeeb, who is the co-director of the Northwestern University Community for Human Rights. “We’re living in an unprecedented time (with the) COVID-19 pandemic. Trump’s negligence has resulted in the deaths of over 200,000 people. To me, that choice is clear.”

Beyond Trump’s mishandling of the COVID-19 pandemic, Shabeeb said Trump’s policies on race and immigration are, in a very practical sense, highly detrimental to “people who are not White Americans.”

“Biden said that he would repeal Donald Trump’s executive order commonly known as the Muslim Ban,” Shabeeb said. “As someone who is the daughter of Syrian immigrants, it is horrifying to me that that ban was even ever in place and it needs to be repealed.”

Since January 2017, Trump has signed a series of executive orders that restrict travel and ban refugees from several predominantly Muslim countries, including Syria.

On his campaign website, Biden has pledged to “Rescind the un-American travel and refugee bans,” adding that he will “commit significant political capital to finally deliver legislative immigration reform to ensure that the U.S. remains open and welcoming to people from every part of the world.”

For undocumented students like SESP junior Teresa Vergara Miranda, there are several ways in which four more years of Trump could be harmful. Vergara Miranda — who has been protected under DACA, or Deferred Action for Childhood Arrivals, since she was 17 — is unable to vote but said she supports Biden as an alternative to Trump.

Vergara Miranda was brought to the U.S. when she was 3 years old and has not left the country since. Without her DACA protections, she would be vulnerable to deportation.

In 2017, Trump signed an executive order rescinding DACA — a decision which has since been blocked by the Supreme Court, though they did not necessarily block future rescission attempts. Even with DACA in place, Vergara Miranda has to pay an annual fee of $495 and undergo what for her has been a six to nine month approval process every year, a change from the initial two-year protection, as created under the Obama administration.

Still, she added that while Biden is the preferable alternative to Trump, she has learned not to put all of her faith in elected officials.

“Obama ran with getting immigration reform and nothing happened,” she said. “I’ve learned not to take politicians’ platforms as promises. And so if I don’t expect something, I won’t be disappointed.”

Next to the other issues on the ticket, Shaheeb emphasized climate change as one of the most urgent.

“Climate change is clear. And the response needs to be swift,” Shabeeb said. “And although Biden’s (plan) is infinitely better than Trump’s, it still can be improved upon.”

In the most recent vice presidential debate, Harris emphasized the Biden-Harris administration would not be against fracking, but voters as young as high school recognize the severity of the Trump alternative.

The Green New Deal is based on guidance from a 2018 report from the Intergovernmental Panel on Climate Change, which explains that globally, we are already in the midst of a climate crisis. The report lays out that in order to avoid climate catastrophe, we must limit global warming to 1.5 degrees Celsius as opposed to 2 degrees Celsius. In order to achieve this, human-caused global carbon dioxide emissions would need to fall by 45 percent from 2010 levels by 2030 and reach “net zero” by 2050.

Although Biden aims to reach carbon neutrality by 2050, his climate plan differs in scope from the Green New Deal that many progressives favor. Still, Aaron called Biden the “lesser of two evils.”Trump, who called climate change a manufacturing ploy from China in a 2012 tweet, was on his way to rolling back almost 100 environmental regulations as of mid-October. And in 2017, the Trump administration withdrew from the Paris Agreement on climate change, which will go into effect on Nov. 4.

“We have 10 years,” Aaron said. “We’re basically done for right now. We have a sliver of a chance to even remotely turn things around, but if he is re-elected, then honestly, we’re done for.”