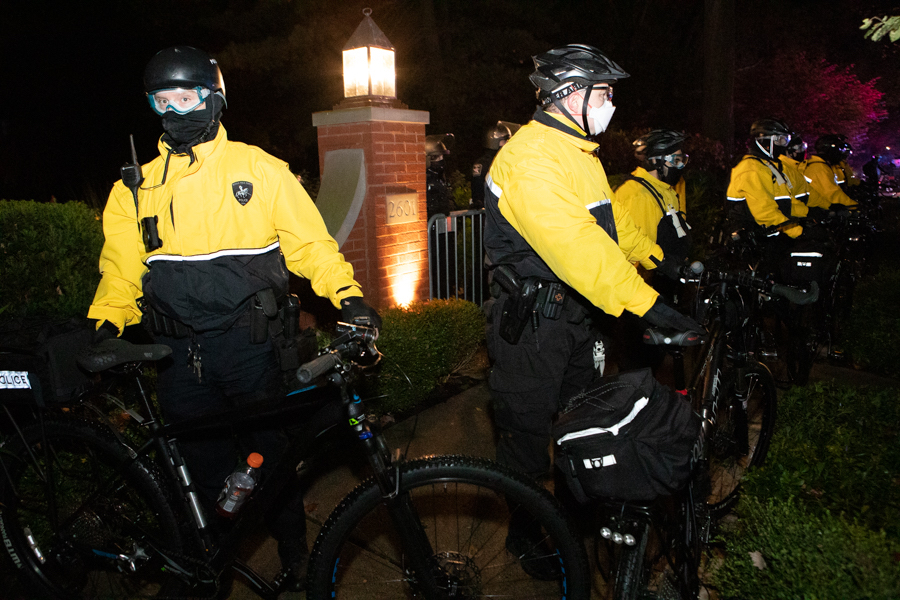 University President Morton Schapiro gave updates on Northwestern’s commitments to efforts in support of Black lives after a week of backlash to his condemnation of student protests.

In a Tuesday email, Schapiro announced a new community safety oversight advisory board composed of faculty, staff and students. The board will aim to strengthen relationships with the University’s public safety team and campus community, create transparency and trust, and give recommendations to administrators.

University Police has had an advisory board in the past, which has convened to address racial profiling on campus and assess campus police efficiency. University Police Chief Bruce Lewis said the board meets twice a year and seats were extended to multiple campus organizations.

Several representatives from those groups have told The Daily they didn’t know they were on the committee — those who did know said meetings did not occur on a regular basis.

Last week, Schapiro and other administrators committed to holding regular dialogues with student groups, including NU Community Not Cops. He added in the email that administrators plan to schedule a series of conversations on issues surrounding public safety, well-being and equity.

“It is crucial that our efforts to rectify instances of anti-Blackness and other discrimination be informed by the perspectives of our students and the world-class expertise of our faculty and staff,” Schapiro wrote.