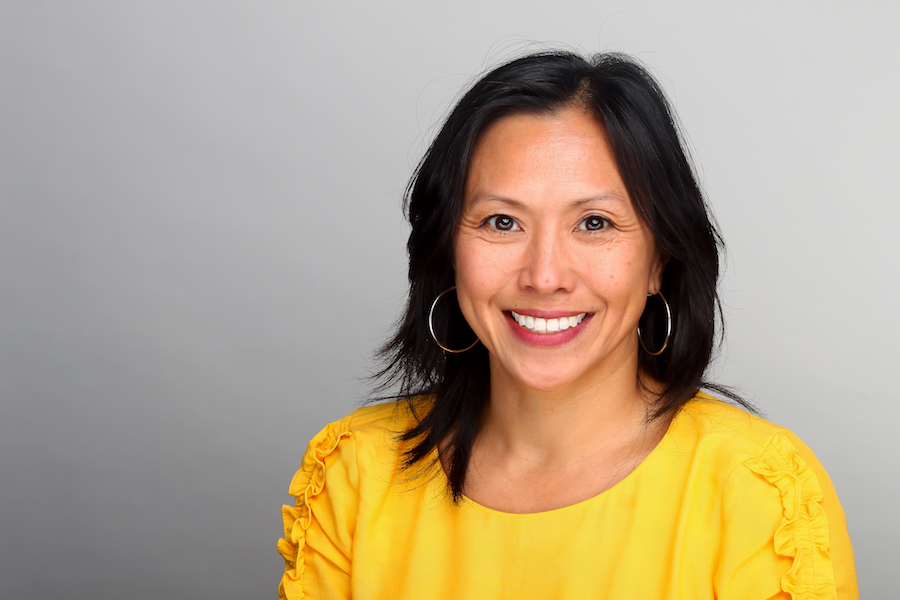 Medill Prof. Mei-Ling Hopgood is the 2020 Barry Bingham Sr. Fellowship, awarded to educators who have shown great efforts in encouraging students of color in journalism.

Medill Prof. Mei-Ling Hopgood is the 2020 recipient of the Barry Bingham Sr. Fellowship, a $1,000 award for her efforts to encourage students of color to pursue journalism. The fellowship was awarded by the News Leaders Association and will be presented virtually at an NLA awards event.

“It’s a great honor,” Hopgood said. “I care a lot about all my students, but I do feel strongly (about) the need for diverse viewpoints, diverse people, diverse stories ― we don’t have enough diversity in newsrooms or media organizations or agencies.”

Ever since she was a student in college, Hopgood said, she has been involved in affinity-based organizations such as the Asian American Journalists Association.

“It is a cause that’s very important to me even when I was working in the newsroom because there was never enough diversity in any newsroom I’ve ever worked in, either in representation or in coverage,” Hopgood said.

Hopgood is currently the faculty adviser for Northwestern’s chapters of both AAJA and the National Association of Hispanic Journalists.

Hopgood was born in Taiwan and adopted into a White family as part of the first wave of Asian adoptees to arrive in the U.S. In her book “Lucky Girl,” Hopgood talks about reconnecting with her Chinese roots despite growing up in a White family. Before coming to Medill, she also worked as a reporter in South America for nearly eight years, where she became fluent in Spanish.

Whitaker said this lens gives Hopgood a “different take” on the world and makes her a “sort of bifurcated individual.” Since she worked in South America and is Chinese but raised in a “traditional White American household,” Whitaker said Hopgood has an understanding of society and diversity that “very few of us have.”

Medill senior Irene Chang, one of Hopgood’s students, said Hopgood has been a role model and mentor she could rely on during her time at Northwestern.

Chang said she has known Hopgood since her freshman year when she first started working under her for her work-study job. She went on to take Hopgood’s global Journalism 301 class called “The Journey of the International Student” that went to Shanghai, China.

“She is one of the most qualified professors at Medill to get this award for diversity and leadership in journalism,” Chang said. “She just has such a cool, unique, diverse background that is perfect and great for this award, and she’s very much an advocate of diversity at Medill.”