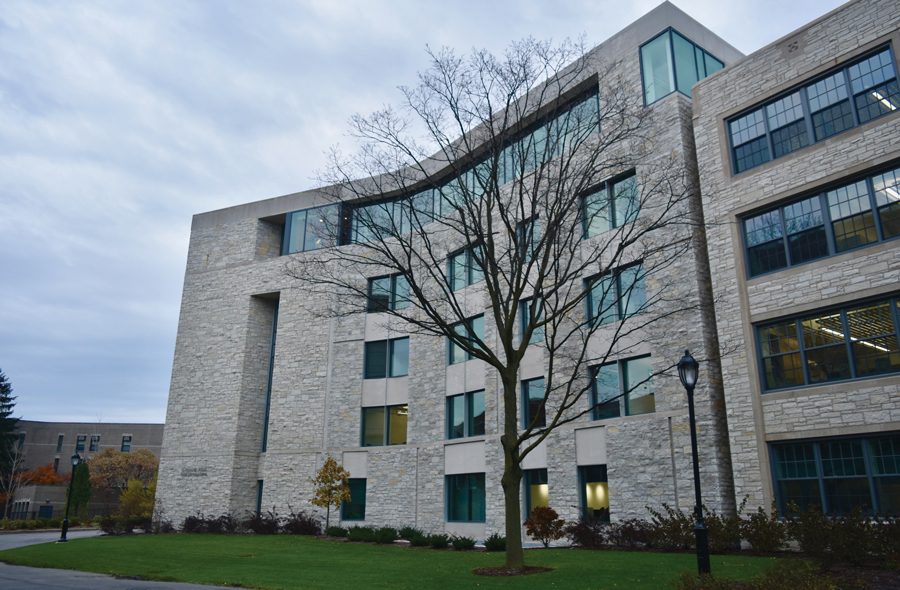 In an email obtained by The Daily, faculty and affiliates wrote to Schapiro that they were “extraordinarily troubled” by Monday’s email, especially considering its context and severity. They referenced the months of “actual violence” perpetrated against marginalized groups, as well as letters written by Black students in June and the African American Studies Department in October that were met with inadequate responses from the president. Schapiro was silent when a Women’s Center call was Zoombombed in May and when President Donald Trump made threats to critical race theory studies in September, they added.

“It is only when your own pleasant suburban life was disrupted by student protestors that your expression of outrage and dismay to our University community rose to a level beyond the banal, the tepid and the timid,” the department wrote.

The letter mentioned Schapiro’s “tone-deaf” reference to being disturbed in the middle of the night by protesters who gathered outside his house on at least two occasions in the past week — a statement that does not represent what many Black and brown people have felt for months following police officers shooting Breonna Taylor while she slept in her home.

Given the inequalities Black students and residents face at the hands of UP, they wrote, it is Schapiro’s responsibility to address community anger and to reverse the University’s refusal to institute anti-racist changes and programs. They also wrote that Schapiro’s connection of the word “pig” to an anti-Semitic trope, rather than the slang term for police, showed a high level of “ignorance, narcissism, (and) disingenuousness.”

Faculty ended the letter by calling out Schapiro’s use of his presidential power to control dissent.

“We therefore condemn your inability to imagine that injustice is something that is bigger than your own injured pride and hurt feelings,” the letter read. “We condemn your absent presence at this university during the past 6 months of staff, faculty and student distress, dismay, exhaustion and struggle. We condemn your allowing sour, small and moribund leadership to flourish here while visionary innovators must dissemble, wither and fade, or simply escape.  We condemn your failure to lead and imbue Northwestern with a grander and more humane vision for the present and the future.”

The full statement from the African American Studies Department can be found here.