Put your dancing shoes back on: Northwestern performance groups in the pandemic 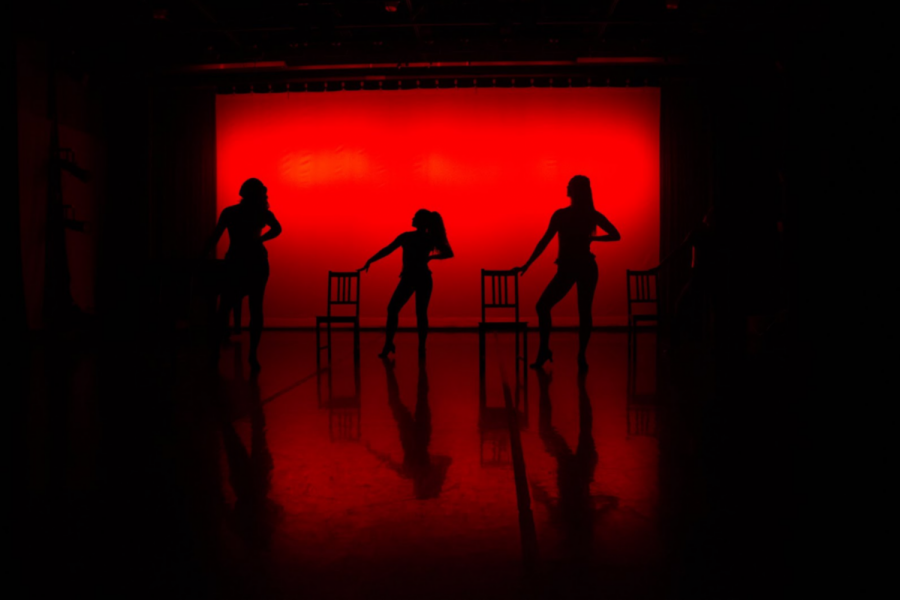 Steam Heat performing “A Night in Vegas.” Steam Heat, as all Northwestern dance groups, must follow a virtual schedule of rehearsals and open classes.

Through the pandemic, Northwestern dance groups have dedicated themselves to expressing their common passion for dance. Some groups have concentrated on improving dance skills, while others have focused on building community and intensifying team spirit virtually.

The concept videos consist of recordings of Fusion members performing a choreographed dance, from wherever they are in the world. Khawsam-ang said that apart from showcasing them online, the goal of these concept videos is for the dancers to extend their learning experience and have fun under stress-free conditions.

“We should focus on training and focus on learning from other people as much as we can,” the Weinberg senior said.

Fusion is also trying to achieve an inclusive environment for international members by organizing virtual rehearsals and auditions that are accessible to those in other countries and time zones, Khawsam-ang said.

“We had gone through an entire quarter of rehearsal processes and then we just didn’t quite make it to the actual show, which was really heartbreaking, especially for our seniors,” the Communication senior said.

The group is also focusing on a new activity this quarter called Choreographer Of the Week, which consists of weekly recordings of dancers performing that week’s choreographer’s work. The project aims at spreading joy and showcasing the team’s talents and hard work, she said.

“Although this isn’t what we had in mind, we’re still trying to make the best of it and working out and having fun,” Thelander said. “It warms my heart every single time I get to watch my friends (perform).”

Finishing off last year as the winner of the Taaza dance contest, Deeva hasn’t yet decided if competitions are in the group’s near future, McCormick senior and co-captain of Deeva dance group Kareena Sharma said. This fall, the group will concentrate on enhancing the team’s morale through weekly bonding events.

“This quarter is more focused on building the team and having a community more than competing and dancing,” Sharma said.

Still the team is hosting virtual tryouts, Sharma said, as well as virtual weekly practices in which each member teaches an originally choreographed dance.

It is no secret that dance teams are disheartened with not being able to perform or compete. According to Sharma, however, it is important to acknowledge the problem and concede that “this is what it is like, so let’s try to figure out how we can still have a good year.”

Dale Duro Latin Dance Company is responding to the challenges being virtual faces in a similar way. Jimena Collado, a Weinberg junior and the Dale Duro president, said that the group continues to hold virtual community events, like karaoke and movie nights.

Since Dale Duro was not able to perform in their spring show or attend in-person cast parties, they are now focusing on virtual workshops and bonding events, Collado said.

As the team is striving to bolster and enrich the community feeling, mixed emotions are rising within the group’s dynamics.

“We get a little bit of nostalgia,” Collado said. “But I think we’re making it work, so that we’re still connected, even in the midst of these crazy times.”

—The show must go on: Theatre groups reimagine shows for virtual stage