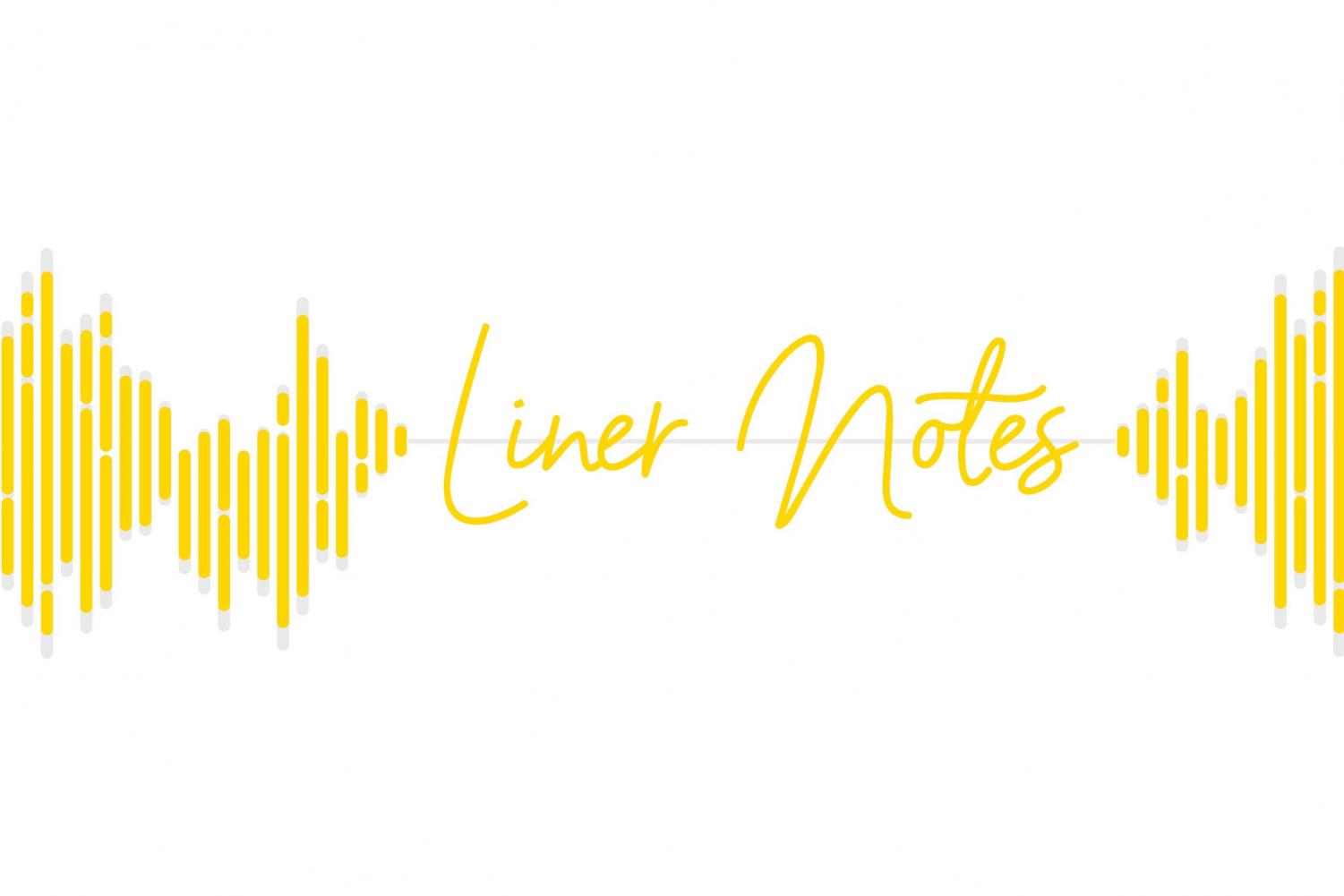 Liner Notes: On “Róisín Machine,” Róisín Murphy is at her disco-queen best

Somewhat ironically, given how the pandemic has effectively shut down dance clubs for the entire year, one of 2020’s biggest music trends has been the reemergence of disco as a major force in pop. The genre never entirely went away, even at the height of the (openly racist and homophobic) “Disco Sucks” backlash in the early ‘80s, with its sound and style bleeding over into ‘80s pop music and continuing to influence dance music for decades.

But in 2020, a hit pop song openly cribbing from the disco playbook is the norm rather than a fluke, from Dua Lipa’s “Don’t Start Now” to Lady Gaga’s “Stupid Love” to BTS’s recent number one hit “Dynamite.” Even touchstones of ‘70s disco culture have been making something of a comeback in popularity, such as the rise of viral roller-skating videos on TikTok. Next month, in a natural culmination of this trend, Kylie Minogue will be releasing a disco-influenced album titled, appropriately, “Disco.”

I like all of the songs I’ve mentioned, but to be clear, calling them “disco” songs is an exaggeration. They all certainly take some inspiration from disco music, but that inspiration mainly informs the bells and whistles of standard pop songs that otherwise could have been made pretty much anytime in the last decade or so. Doja Cat’s “Say So” has been described as a disco song, even though the main influence the genre had on the hit seems to be Doja’s outfits in the music video. “Dynamite” uses some characteristics of disco’s sound in its production, such as horns and a synth bassline, but at its heart the song is pure (extremely fun) bubblegum pop. There’s nothing wrong with artists adopting select elements of the genre to suit their individual styles, and the songs are often better for it, but it does risk diluting the term, with any moderately upbeat synth-song being touted as “disco-pop.”

Two 2020 releases stand out, then, in how they use disco to inform their style in ways that go deeper than basic aesthetics. The first is English artist Jessie Ware’s fantastic record “What’s Your Pleasure?” which mines the sound of early ‘80s post-disco music scenes, particularly the Hi-NRG movement, to stellar results. The second is Róisín Murphy’s fifth studio album, “Róisín Machine,” recently released on October 2.

Unlike many of the artists behind this disco renaissance of sorts, who are just now incorporating its influences into their music, Murphy has been working with the tools of the genre for years. The Irish artist got her start as the vocalist of late-’90s/early aughts electronica duo Moloko, then went solo after she broke up with her then-boyfriend and producer Mark Brydon. Her 2005 debut “Ruby Blue” was a fascinatingly weird fusion of electronic music with jazz trappings, but it was her follow up, 2007’s “Overpowered,” where Murphy found her niche as a dancefloor queen, an expert at constructing sparkling, infectious grooves. Since then, most of her music has had a bit of the genre in its DNA, but “Róisín Machine” is her most disco album since “Overpowered,” and arguably the most disco project she’s released in her career. Perhaps not coincidentally, it’s also her best work yet.

Murphy has been working on the songs that form the core of ‘Róisín Machine” for the better part of a decade; several of the songs on the album were originally released as part of a series of limited-edition vinyl 12-inch singles produced by her frequent collaborator Richard Barratt. The first song on the album to be written, the icy “Incapable,” was released back in 2012. The length of time that Murphy has had to tinker on these songs is evident in the level of polish on the record; the songs are long, impeccably designed dance tracks, filled with layered vocals and huge, dramatic builds that lend a theatrical feel to the record. The opener, eight and a half minute long “Simulation,” is an epic that takes its time to get going, starting out with a muted intro filled with breathy vocals before the beat kicks in and slowly transforms into an effortlessly likeable groove.

Murphy has the perfect voice for disco, capable of being both small and hushed as well as big and dramatic. On several songs, like the strutting independence anthem “Murphy’s Law,” she channels the cadence and vocal style of classic ‘70s disco stars like Donna Summer to killer effect. Although the production is the star of the show, Murphy has a talent for coming up with weird, memorable lyrics and metaphors that ground her songs in an emotional reality. The lush “Narcissus” is a standout in this regard, using the titular myth as a metaphor for unrequited love, in a way that is both completely ridiculous and surprisingly affecting.

At its core, disco is a genre of big hooks and big feelings; it’s a style suited for melodrama, for expressing broad emotions like desire, hatred, despair and lust. Murphy understands this, and she’s an expert at crafting songs that play to the genre’s strengths. She’s never better than she is on the best track “Something More,” which starts with a Greek chorus of sorts that repeats the phrase the lyric is built around, “I want something more.” Eventually Murphy kicks in with the chorus, a plea for love that you’re just as likely to cry to as you are to dance to. When she transitions to the bridge about halfway through, it’s the type of killer moment that turns a good song into a terrific one, transporting the listener into a state of euphoric longing and bliss.

“Something More” demonstrates all the strengths of disco, and what the genre can achieve in the hands of an artist who knows it inside and out. If disco’s comeback produces more songs like it, then long live disco.

— Liner Notes: “Petals for Armor” may be Hayley Williams’ debut solo album, but she has nothing to prove