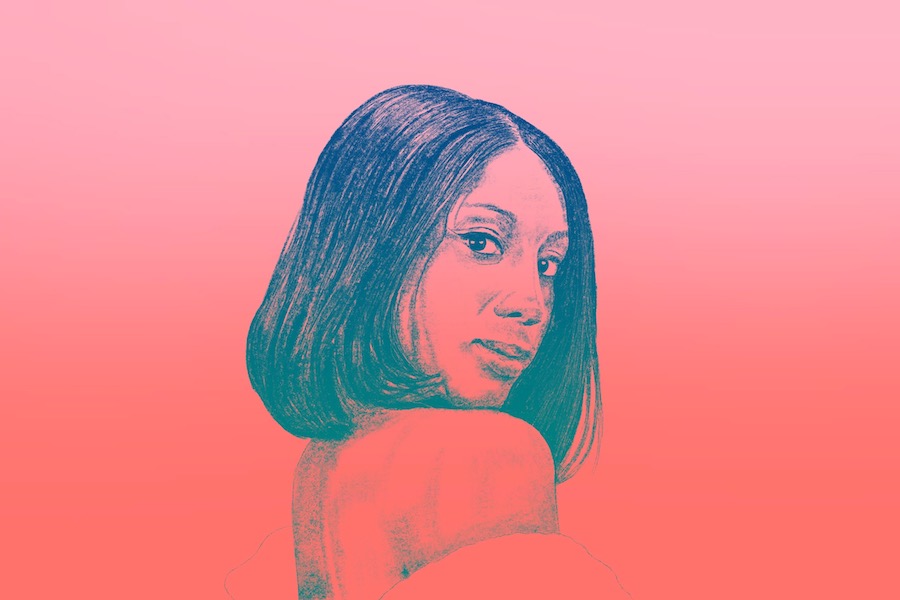 “How many Black friends do you have?” comedian, writer and show host Ziwe Fumudoh (Communication ‘14) asked Communication senior Rishi Mahesh as an opening question during Wednesday’s remote event organized by A&O Productions.

Fumudoh’s comedic routine has become a hit from her interviews with actress Alyssa Milano, influencer Caroline Calloway and a number of other well-known names on Instagram Live. Her questions probe everything from her interviewees’ opinions to their past tweets to centering the ways they view and interact with Black people in their lives.

Communication senior Isaac Dodson, director of speakers for A&O Productions, said balancing entertainment and consciousness of current events was at the forefront of planning.

“Even if you’re not the one being interviewed, there is still a level of (discomfort) as you’re watching,” Dodson said. “You think about what you would have said or how you have conversation about race in your own life.”

Mahesh’s own comedy has grown him a following on social media under the name RishiPuff. He has accrued over 10,000 followers on Twitter and over 700 subscribers on Youtube.

He said he felt some of the discomfort Dodson mentioned as soon as Fumudoh asked her first question.

“I don’t want to do anything that tokenizes or commoditizes people in my life,” he said.

Mahesh was initially reserved as he listed the names of his Black friends, but says he found his stride in being as honest about the questions as possible.

“I cosign everything I said,” Mahesh confirmed after the event.

Fumudoh and Mahesh’s discussion touched on Black art, reparations and even sketches Mahesh himself had written for Out Da Box, Northwestern’s multicultural comedy club.

Members of the audience interacted with Fumudoh and Mahesh in the chat section of the Zoom call, poking fun at the weirdness of Mahesh’s sketches and transcribing his quotes. Many pointed out that he began to stumble over words when asked if he had ever used the N-word or if he hated women.

“I don’t hate women, I don’t think — not as a concept,” he answered to which Fumudoh replied, “I think that is going to follow you for the rest of your life.”

Mahesh credits the awkwardness of his answer to his attempt to remain genuine throughout the entire interaction.

Throughout and following the event, students buzzed on Twitter about Fumudoh and Mahesh’s interaction.

“@Rishipuff told @Ziwe I’m a Black friend and I am so honored,” read one tweet from Mari Gashaw, a student in attendance who was shouted out by Mahesh. Gashaw said the event brought them joy, and they believe many Black students felt the same way. The fact that Ziwe Fumudoh is an alumna at Northwestern was a source of inspiration for them.

“We need to funnel more resources into Black people and their community because if they are able to create platforms like that, that’s so powerful,” Gashaw said.

On the topic of her own platform, Fumudoh said she had to spend time finding confidence to confront people in such a straightforward manner. When a member of the audience inquired how she discovered her own voice and style, Fumudoh talked about a period after college where she tried to replicate others’ satire and comedy. Eventually, she said she realized, “You have to let the art speak for itself.”

Mahesh said as a creator and comedian, having a conversation with Fumudoh brought him his own inspiration.

In a final question for Fumudoh, a student in the audience asked how she was able to keep a straight face while her interviewees rambled out answers to her questions. She shared that as a Black woman she has been forced to have awkward conversations since she was young and had learned to embrace it in her comedy.

“I have been training for this my whole life.”