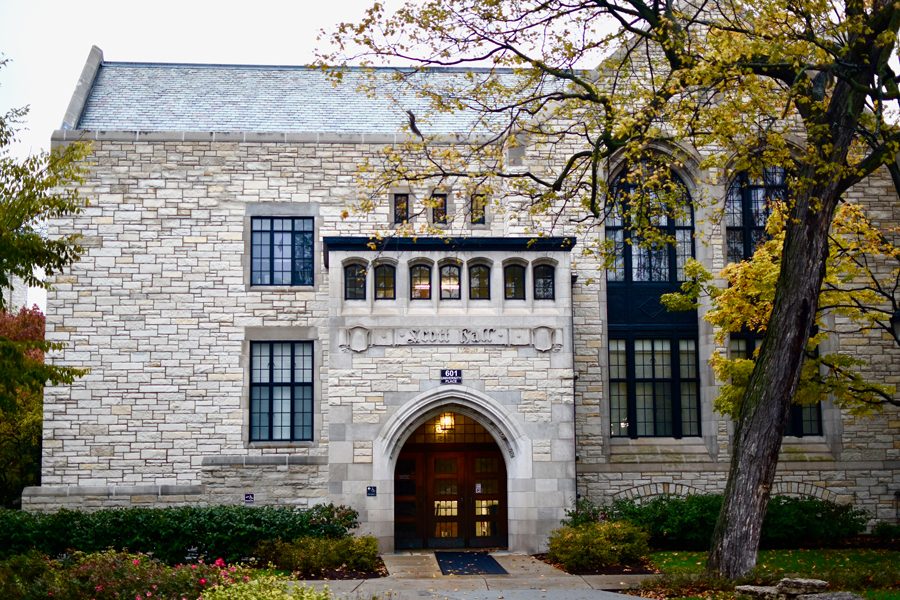 President Donald Trump announced Tuesday afternoon that his team plans to stop talks on a new federal stimulus package until after the Nov. 3 election.

House Democrats recently passed a $2.2 trillion stimulus bill on Oct. 1, which Trump called a “bailout” to “poorly run, high crime, Democrat States (sic).” In a Tuesday night tweet, Trump said he would sign a standalone bill for $1,200 stimulus checks to go out “immediately” to Americans.

But a new survey by a joint research project out of Northwestern and three other universities found that 80 percent of Americans support the passage of a new relief bill.

The researchers, who include political science Prof. James Druckman, found strong support for a new bill coming from Americans on both sides of the aisle.

Democrats, Republicans and independents all agreed that direct cash payments were their preferred choice for additional aid, but the survey showed they differed in their subsequent preferences. Democrats favored aid to hospitals and unemployment insurance supplements, while Republicans favored small business loans.

“The cross-partisan support is interesting given the political divisiveness of the times. It suggests a strong need for relief,” Druckman said.

— Two-thirds of Americans say they are likely to vaccinate themselves against COVID-19 when possible, according to study