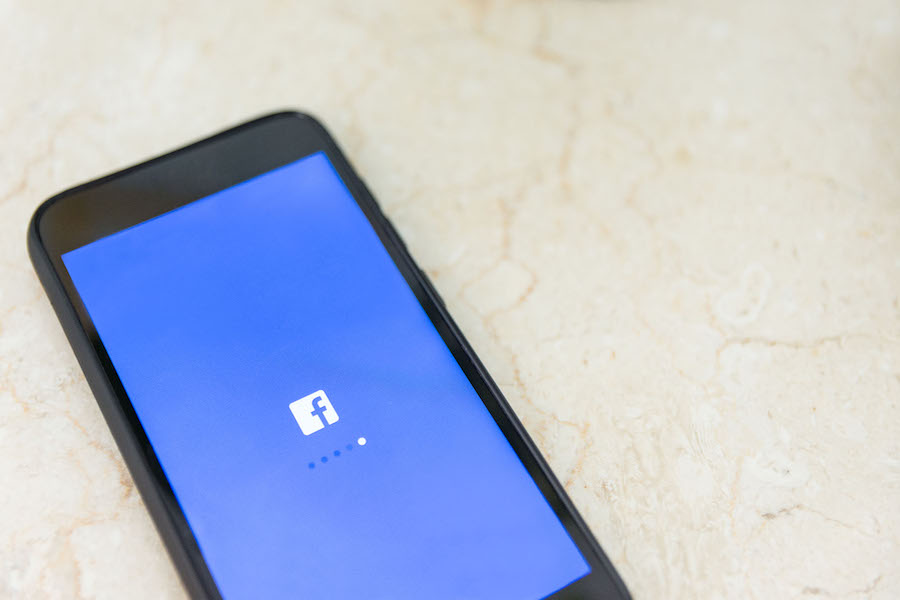 NU is among 30 colleges participating in Facebook Campus across the United States.

By connecting a Facebook account with a valid university email, students can input their majors, classes and organizations to create a profile that other students at their college can view. Using that information, students can search for classmates and connect on the platform’s real-time chat rooms, whether to plan virtual events, solicit advice or form study groups.

NU is among 30 participating colleges across the United States, along with the California Institute of Technology, Scripps College and Johns Hopkins University, with potential plans to expand if the pilot is deemed successful.

In addition, the social media conglomerate recruited student ambassadors, who advertised the new platform ahead of its launch.

Campus ambassador and Weinberg freshman Chloe Porter said the mission of Facebook Campus is to connect students on a simpler platform than apps like GroupMe, which can have groups of over 1000 students.

“It has organizational tools built in,” Porter said. “It really connects you to (students) so that you can find students who are going through similar things as you without having to seek them out like on Instagram or Facebook groups.”

Natalia Camino-Cantu, another Campus ambassador and Weinberg sophomore, said Facebook contacted her to promote the platform to NU students on Instagram, in particular. She said Campus has a simple use interface, and she is hopeful about the platform’s future.

“I do think it’ll replace email listservs,” Camino-Cantu said. “I kind of hope it does because my inbox every single day has so many emails.”

Until Sept. 30, Campus was providing “free swag” such as sweatshirts, hoodies, water bottles and towels. The only condition: students had to complete an orientation that involved adding classes to a profile, joining groups, making a post and inviting a friend.

“I haven’t interacted with (Campus) since joining the group and trying to get my free swag,” Srinivas said. “As far as sending me an extremely satisfactory hoodie, yeah, I’d say they were successful.”

The Campus ambassadors said they feel that the emerging platform could replace other apps that students currently use, but many students remain skeptical. Between the overwhelming number of posts inquiring about the “free swag” and the lack of continual engagement after accomplishing the orientation, Campus may be short-lived.

Weinberg sophomore Jay Zou said while the idea of having a virtual space for students to connect is sound, the reality of the platform is “not so practical.”

“It’s just a place where people come in for one time, get free stuff, and leave,” Zou said.