Evanston Public Library to use grant to provide services for unemployed 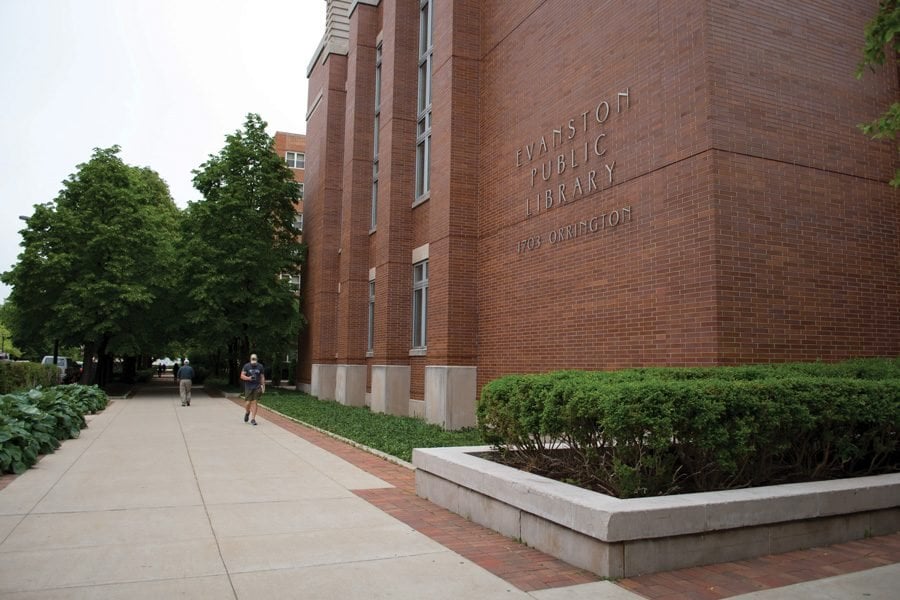 The Evanston Public Library was awarded almost $150,000 through the IMLS Cares Act grant.

The Evanston Public Library plans to use grant money from the CARES Act to fund services for unemployed people in Evanston, according to a news release.

The federal Institute of Museum and Library Services awarded the Evanston Public Library a $149,023 grant in September. Since the pandemic began, Evanston’s unemployment rate has increased, sitting at 10.2 percent by the end of August.

EPL has put the “Ready to Work: Bridging the Digital Divide for Tomorrow’s Workforce” program in place, which will provide the community with access to technology and services to help people build skills to become “job ready.”

As a part of the program, EPL plans to provide people with WiFi hotspots, access to computers and individual training with Technology Tutors. Other services include free access to online courses that will prepare individuals for a variety of fields and technology skill development courses. The library plans to provide access to some courses and written materials describing resources in several languages.

“The Library is committed to breaking down the barriers to services for residents in need and is constantly exploring the frontiers of what equitable access to resources means to Evanstonians,” EPL Executive Director Karen Danczak Lyons said in a news release. “This grant will allow us to more effectively respond to the economic downturn and serve those who have the fewest resources in bouncing back from it. This is a time of unparalleled need in our community and the Library is here to help.”

EPL was one of 68 recipients of the IMLS CARES Act Grants, which are meant to support museums and libraries during the pandemic.