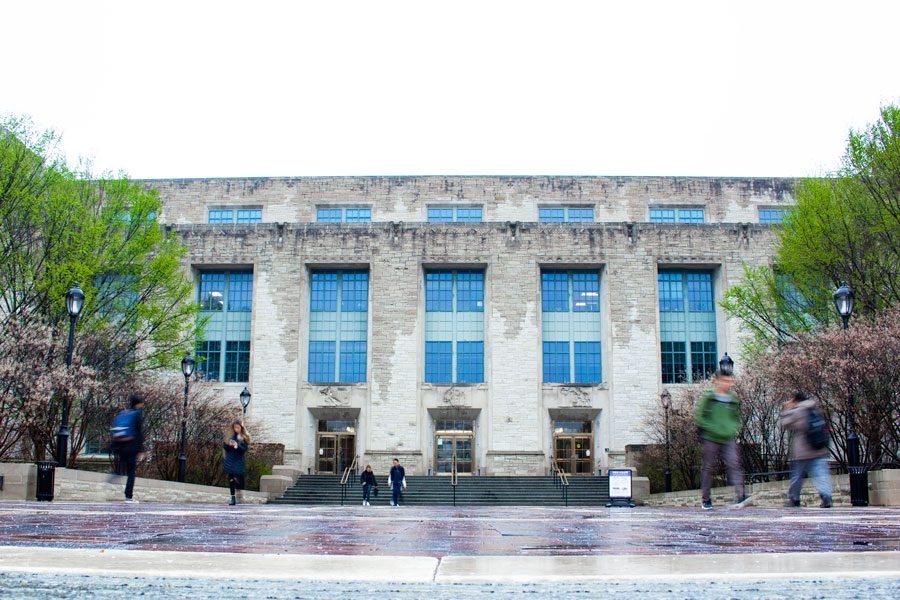 In early May, Ellen Worsdall, McCormick’s assistant dean, was working from home when she learned the Melville and Jane Hodge EXCEL Scholars program was in danger of being canceled. Northwestern had closed campus and moved classes virtually for the spring.

The EXCEL Scholars program is a five-week summer program for first-year McCormick students. Its goal is to recruit and retain students from diverse backgrounds in engineering fields. Students take calculus, chemistry, engineering analysis and a team-based course.

Worsdall has been the program director of EXCEL since 2000 and has never had to run the program virtually. She said she had concerns about moving it online: students would be in different time zones, they may not have shown up for class because of jobs or other commitments, they may not have had internet access and they might struggle to form relationships on Zoom calls.

But Worsdall said the response to a virtual year of EXCEL was positive.

“Our EXCEL community is so giving and resilient,” Worsdall said. “I had students that graduated 10 to 15 years ago asking how they could help.”

According to Worsdall, the application process for EXCEL is competitive. The program admits 20 to 25 students who have shown a commitment to diversity issues and demonstrated leadership skills. Many are first-generation college students, Worsdall said.

But despite the rigor, many like McCormick freshman David Botana, have found support through the program. At its core, he said EXCEL is like a family that has provided him a support system.

Botana described how one of his classmates posted a message online about how they were struggling with self-criticism.

“So many people responded,” Botana said. “One person wrote a fantastic essay about the concept of you’re not perfect, no one is perfect. We’re just doing our best. And that’s okay.”

McCormick freshman Ting Ting Li, also in the EXCEL Scholars program, agreed. She said she was skeptical when she heard that EXCEL would be online and wondered how everyone would connect and form friendships.

Teachers and administrators, Li said, listened to feedback from students and implemented changes quickly. Even though things were online, she said the program was able to work it out and make it a success.

“We had social check-ins with counselors where we could hang out and talk,” Li said. “By the end of the program, it did work out. We have this giant group chat that still talks daily.”

Even though Worsdall admitted that a remote program came with challenges, she said she sees this year’s program as a lesson in adaptability.

“Every terrible situation provides an opportunity to rise,” Worsdall said. “We didn’t like all of our options. But you have a choice on how you respond to a given situation. Sometimes it’s hard to stay optimistic. But you also don’t have to do it alone.”