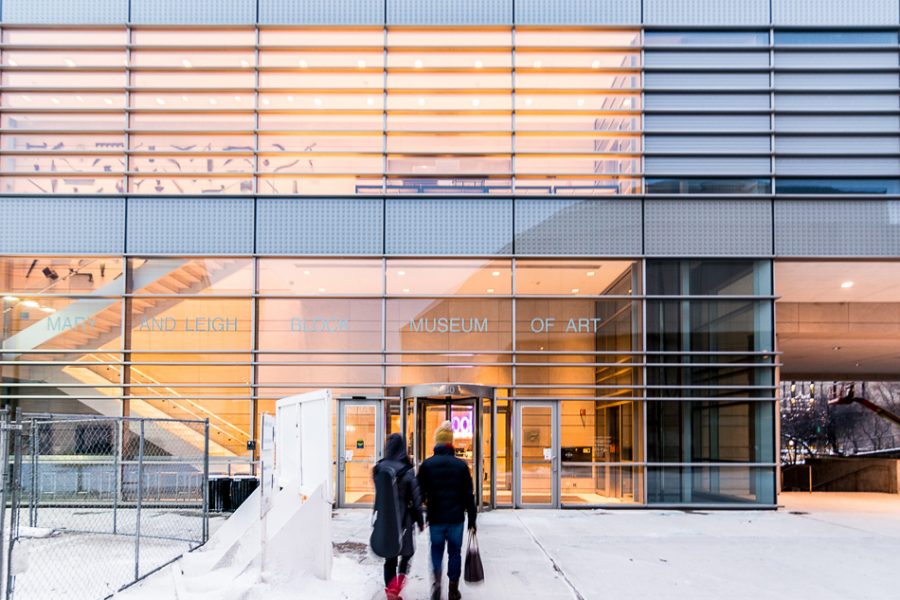 The Block Museum of Art presented a virtual screening Thursday of film “The Long Term,” which features an animation made up of drawings created by incarcerated individuals with long-term sentences.

The film was created as part of the Prison + Neighborhood Arts Project, a program that has created opportunities for men in the Illinois Stateville Correctional Center to participate in arts and social science classes.

The animation emphasized a need to reform the criminal justice system and work with, rather than against, Black and brown communities with higher rates of incarceration.

“Our goal was to make work that could be both pedagogical and creative with a model that inside artists would be educators to outside communities about issues around criminalization and incarceration,” Sarah Ross, co-director of art and exhibitions for PNAP, said.

Interviews with incarcerated individuals, and a Q&A and discussion between a former PNAP student and organizers, followed the screening.

The animation showed how the notion of time was redefined for people serving extended sentences. Some of the opening scenes were of a person being pushed into an hourglass, and empty calendar pages being flipped through just to reveal more. To further illustrate the internal struggles the prisoners face, there was a drawing of a person kneeling while holding a worn and cracked clock on his head, possibly a reference to the Greek Atlas holding the weight of the world.

Eric Blackmon, a former PNAP student, said the classes PNAP offered gave incarcerated people an opportunity to learn what they could have achieved, adding it was a shame to see so many lives go to waste inside prison walls.

“(Incarceration) should be about rehabilitation,” Blackmon said. “It should be about somebody being a better person walking out of the prison than they were walking in.”

One scene in “The Long Term” featured a hand reaching out of a prison into a neighborhood, taking a part of it every time it returned to the prison, which continued to grow as parts of the neighborhood kept disappearing.

Ross said the idea for the scene came after noticing how prison populations grew as the number of contributing members of society decreased, adding incarceration was actually taking away from communities.

“The lack of imagination in the American criminal justice system has made this narrow funnel (of thinking) that the one way (to) get any kind of relief is only to lock people up,” Ross said.

The prisoners addressed the emotional impact of these systemic issues in the audio that accompanied the drawings. The artists talked about watching each other’s children grow older each time they visited, and fearing dying in prison.

Damon Locks, another co-director of art and exhibitions for PNAP, said animation was a medium for the incarcerated artists to express themselves in a way that was accessible and understandable to the public. Locks said art can bring their conversations outside of prison walls.

“Art is something that can surpass most barriers,” Locks said. “So when you put intention behind art, you can stir so many complex emotions and that is invaluable.”