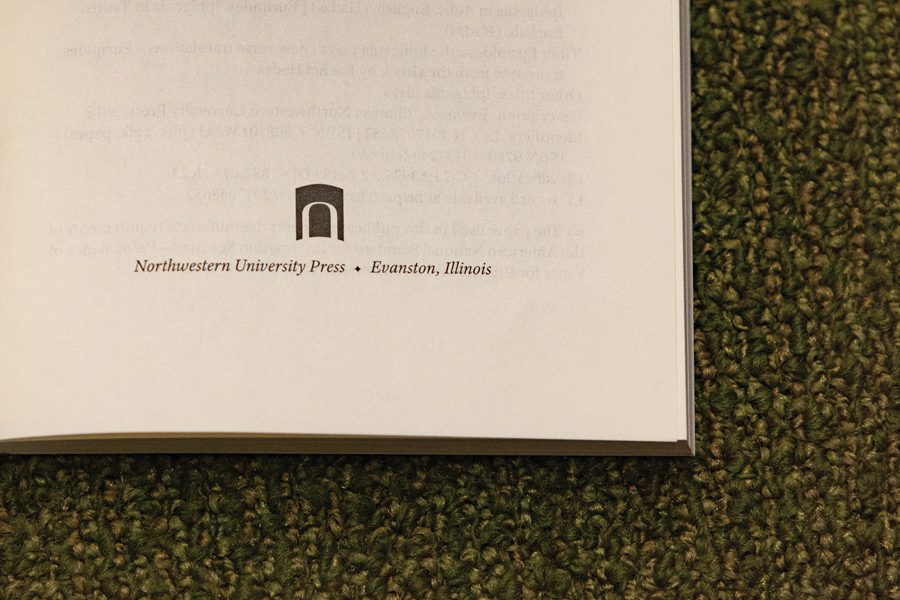 Parneshia Jones, an editor for Northwestern University Press for the last two decades, was recently named its new director, according to a news release.

NUP is the scholarly and trade publishing arm of Northwestern, printing works in everything from philosophy to fiction to literary criticism. The Press’s imprint TriQuarterly Books is dedicated to publishing contemporary American fiction and poetry.

An Evanston native, Jones joined NUP in 2003 as a marketing assistant and rose in the ranks at the publication over the years. According to the release, Jones revitalized TriQuarterly Books by developing its award-winning poetry list.

“She is the ideal leader both to build on NUP’s traditional strengths and to continue the advances that the Press has made in Black studies, critical ethnic studies, performance studies and other subjects that enhance the University’s academic mission and commitment to social justice and inclusion,” Dean of Libraries Sarah Pritchard said in the release.

Jones is a published poet and a faculty member of the Vermont College of Fine Arts MFA in Writing program. Her work in the Chicago literary community was cited by NewCity in its “Lit 50: Who Really Books in Chicago 2019” list.

She also serves on the advisory board of the Shorefront Legacy Center, a nonprofit organization located in Evanston that documents African American history on the North Shore of Chicago.

Jones, who will assume her role of director on Sept. 21, will become one of only two Black women leading a university press.

“I am so grateful to come full circle at Northwestern University Press,” Jones said in the release. “In the words of the great poet, Gwendolyn Brooks, ‘We are each other’s magnitude and bond.’ I step into this role deeply humbled by the magnitude of these special bonds.”