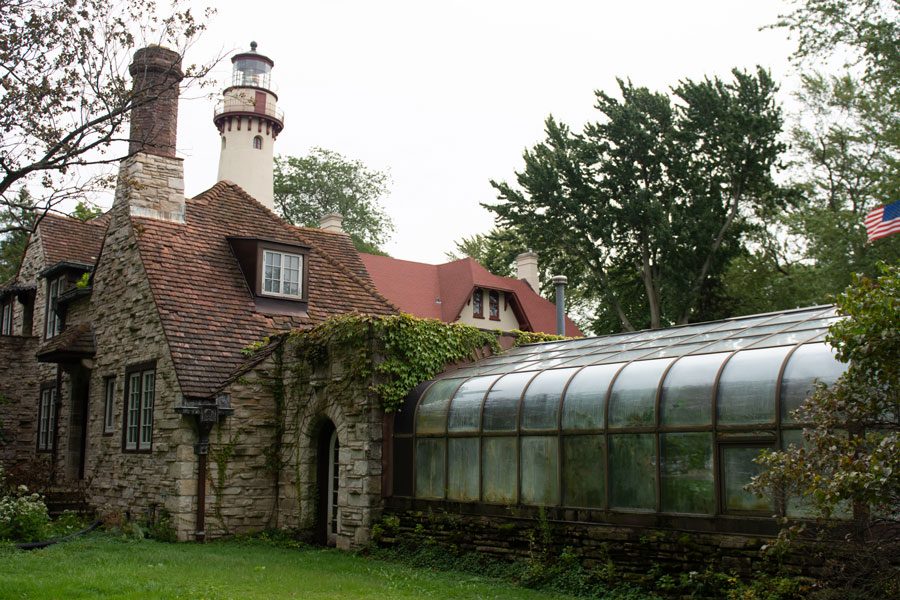 City Council will review presentations and proposals from four groups for a long-term lease of the Harley Clarke Mansion in a special meeting Monday.

The 37,700-square-foot estate, located along Evanston’s lakefront at 2603 Sheridan Rd., is the city’s only publicly accessible lakefront mansion, and has been the subject of significant controversies as the city figures out its next steps for the currently empty building.

The proposals were submitted during a Request for Proposal period that began on May 16, 2019, and ended on Feb. 28. Initially, the city was slated to review the proposals on May 18, but the meeting was delayed because of COVID-19. The period was the third of its kind for the mansion, with two previous Requests for Proposals failing to generate an agreed-upon, long-term solution.

Multiple plans — including conversion into a hotel, the creation of an environmental education center and demolition of the building — have all been denied. But now, all four organizations will get a chance to explain their vision for the building, which has been empty since 2015, when the Evanston Art Center left the property.

“Fighting over Harley Clarke is fighting over the soul of Evanston,” Mayor Steve Hagerty told The Daily in 2019. “This is a building that’s been here for about the last hundred years.”

One of the proposals, a reworked version of a previous plan to turn the mansion into a community space for environmental education, hosting events and outdoor recreation, comes from Evanston Community Lakehouse and Gardens.

The group previously submitted a proposal under the name Evanston Lakehouse and Gardens, which entered the negotiations phase with City Council. However, in April 2018, the lease was suddenly denied. As a result, the group is back with a second proposal.

“Our approach this time is going to be a little bit different because it’s going to be much more oriented around what we heard from the community,” Emily Guthrie, the president of Evanston Community Lakehouse and Gardens, told The Daily in October. “We submitted a response to a proposal in the spring of 2018. So this is going to be different — not a lot different, but enough different.”

The council will also hear from Artists Book House, a local organization that hopes to turn the mansion into a literary center for the city.

Other proposals come from Evanston Conservancy, which seeks to adapt the estate into a sustainable community space, including a nature-based preschool, meeting spaces and a farm-to-table restaurant, and ONECommunity Museum, which proposes that the mansion become a museum dedicated to sustainability.

The city has not yet announced when it will decide the recipient of the lease.