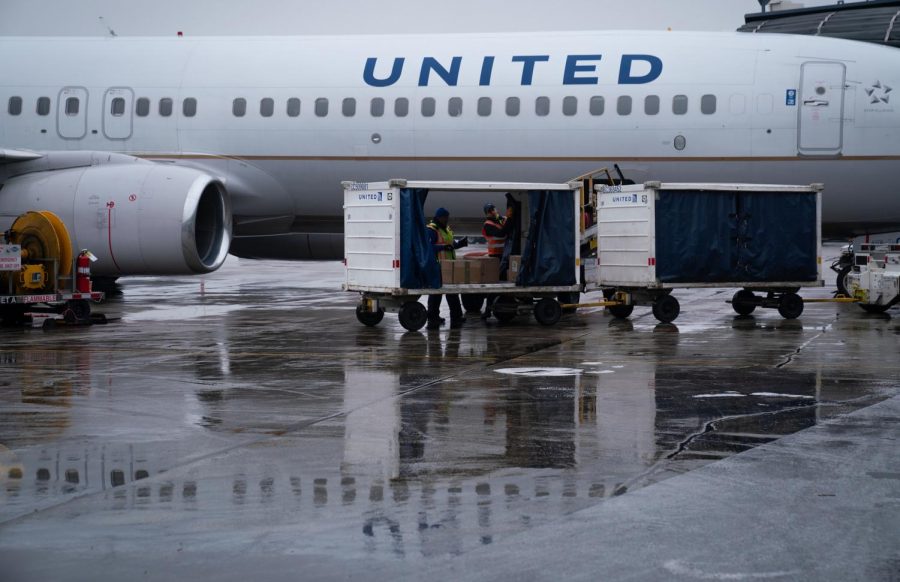 Many students had to change or cancel flights on short notice following the announcement that first- and second-year students would not be on campus this fall.

SESP sophomore Owen Elton used University and Student Services to ship his belongings to campus the day before University President Morton Schapiro announced in an email that first- and second-year students could no longer come to campus. Many students like Elton had to quickly change their plans.

“It felt pretty incongruous that the cheaper options were for people who were not listening to Northwestern and still moving to Evanston instead of the people who are listening and staying home,” Elton said.

McCormick sophomore Javiera Cabezas Parra is an international student from Chile who chose to remain in Evanston due to immigration concerns. When she received the announcement, she knew she would be able to get a housing exception, but it still raised obstacles.

With no car or family in Evanston, Parra said she had hired an external company to help her move back into a dorm this fall. She said she was worried the company would not be able to accommodate her new move-in time. Parra said she felt that the University did do a good job of accommodating everyone’s needs, but she added how her experience was different.

“I have my winter clothing, I have a little bit of canned food that I bought, all of my books and everything, so when Northwestern was like, ‘pack light,’ I obviously couldn’t do that, which was a little bit stressful and almost a little bit embarrassing because I knew that I would be coming with way too much stuff that I just didn’t have anywhere else to leave,” Parra said.

McCormick freshman Dev Sanghi lives in Singapore and was planning to leave for NU the evening after the announcement was made.

Sanghi was sleeping when the announcement was made and was told by his mother in the morning that the email had been sent out. He was entirely packed, with only his toiletries and clothes for the day left out. The last-minute change had significant implications for the rest of the quarter.

“It’s 13 hours ahead of (Central Time), which means that my sleep schedule is almost completely flipped. Because Northwestern has chosen to do most of the class synchronously, my day starts at 10 p.m. and ends around 7 a.m.,” Sanghi said. “I think it’ll be interesting and definitely an experience that I’m never going to forget.”

Despite the time difference, Sanghi said he is eager to get back into the school routine, so he has chosen not to defer a quarter. He said he is aware that some professors may record lectures so he can watch them during his daytime, but if only some of them do and he would still need to be awake at some hours of the night, he will just opt to take all of his classes at night.

Medill freshman Eli Berk lives in Texas and had planned to make the 15-hour drive to campus with his parents and brother. Berk was able to quickly change plans and set up a space to take classes at home, but he still drove to Chicago, stopping by campus to take a walk around and store his belongings with his family there so it would be ready come winter.

“It’s not the optimal way we want to start our freshman year,” Berk said. “We’d want to see everyone in person, meet a lot of new people, join a lot of clubs. But I think that the Northwestern staff has done a really good job of providing opportunities online… so I’ll still get the chance to meet people even if it is from 1,000 miles away.”