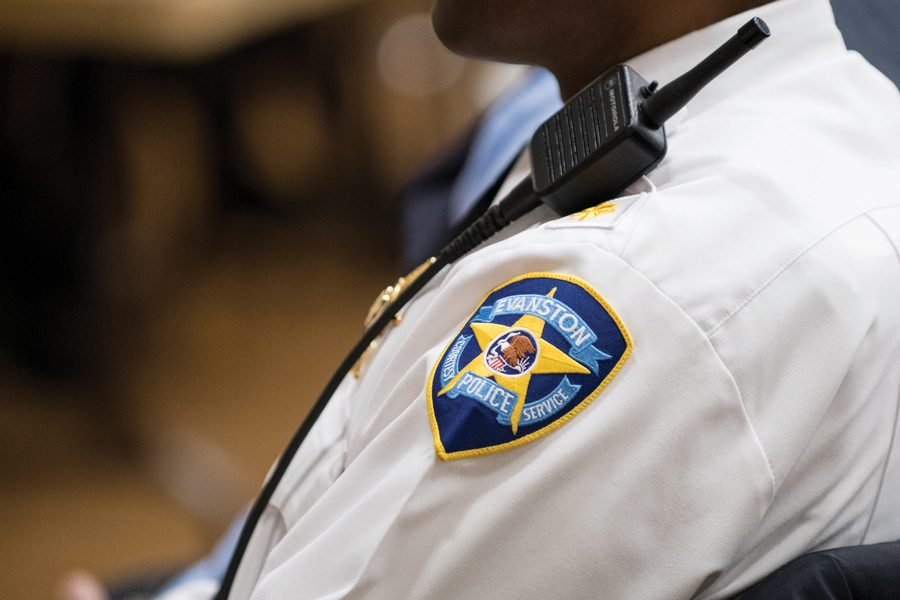 An EPD officer. An EPD officer allegedly commented on the DefundEPD Instagram account in opposition to the Black Lives Matter movement.

A comment left on a July 6 post from the DefundEPD Instagram account dismissing the Black Lives Matter movement and local activists’ efforts to defund police departments has allegedly been linked to a member of the Evanston Police Department, members of local police accountability group Citizens Network of Protection say.

Neal Weingarden, a representative of CNP, told The Daily the organization was able to find connections to EPD through viewing the commenter’s Instagram stories and a linked website with a profile noting that the commenter worked for EPD.

“It’s unacceptable for an officer sworn to protect and serve Evanston to harass Evanston youth on social media,” Weingarden said in a statement to The Daily. “If I was able to figure out he was a cop with a few clicks, so were the Evanston Fight for Black Lives youth.”

Weingarden said members of CNP reached out to Police Chief Demitrous Cook over a month ago, but have not been informed of any consequences the commenter may have faced. EPD did not respond to a request for comment from The Daily.

This incident, coupled with a February controversy after Cook posted over 30 mugshots featuring personal information to his Snapchat story, has led to calls from CNP and other activist groups for a more stringent social media policy for EPD officers.