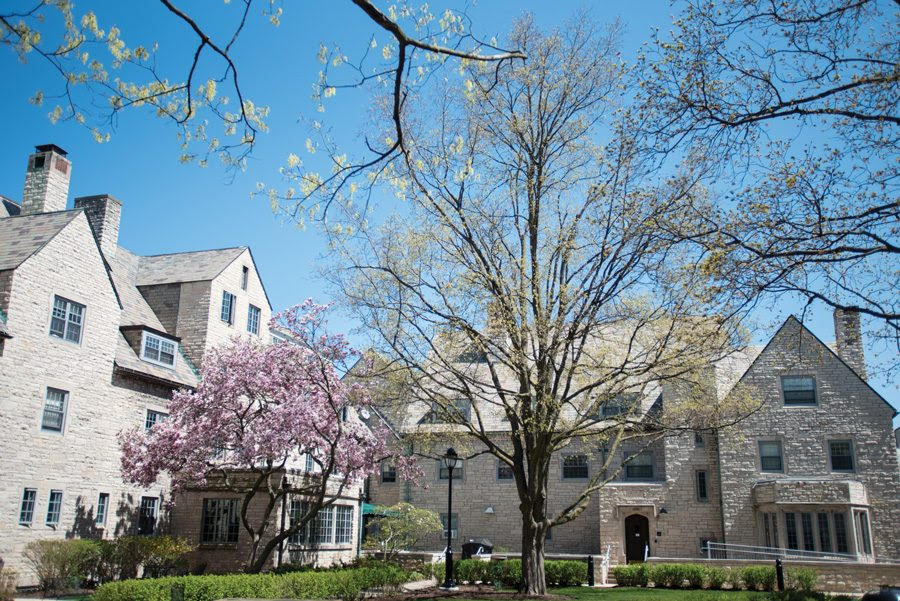 Northwestern’s sorority quad. A recent IPR study reported that women in sororities experience a conflict between their feminist values and the realities of the Greek system.

Northwestern’s Office of Fraternity and Sorority Life released a statement Tuesday in support of students addressing the harms that exist in Greek life, but against their demands for abolition.

This comes a day after the NU Panhellenic Association’s executive board released a statement calling on Greek chapters on NU to consider disbandment after a summer-long reckoning within the campus community.

“We share this desire for change; however, our paths to achieving it may be divergent,” FSL wrote. “We will work alongside students committed to re-imagining community within a fraternity and sorority context at Northwestern.”

FSL highlighted its recent initiatives to center equity in its conversations and provide adequate education about the harmful history of Greek life through leadership programs. The office added that it has worked with the Social Justice Education team to create a socially just and responsible community.

With accountability and social justice being two of its core values, FSL wrote it plans to reflect moving forward on how to acknowledge the realities of NU’s Greek community and “challenge systems that perpetuate inequity.”

FSL added it remains open to new and different perspectives on how fraternities and sororities can “contribute positively” to the NU community.

“We will maintain our commitments to justice and advocacy for students who hold marginalized identities,” FSL wrote. “To that end we will continue to examine the ways in which our work overtly and/or covertly contributes to the marginalization of students.”