COVID-19 disproportionately impacts some scientists over others, research finds 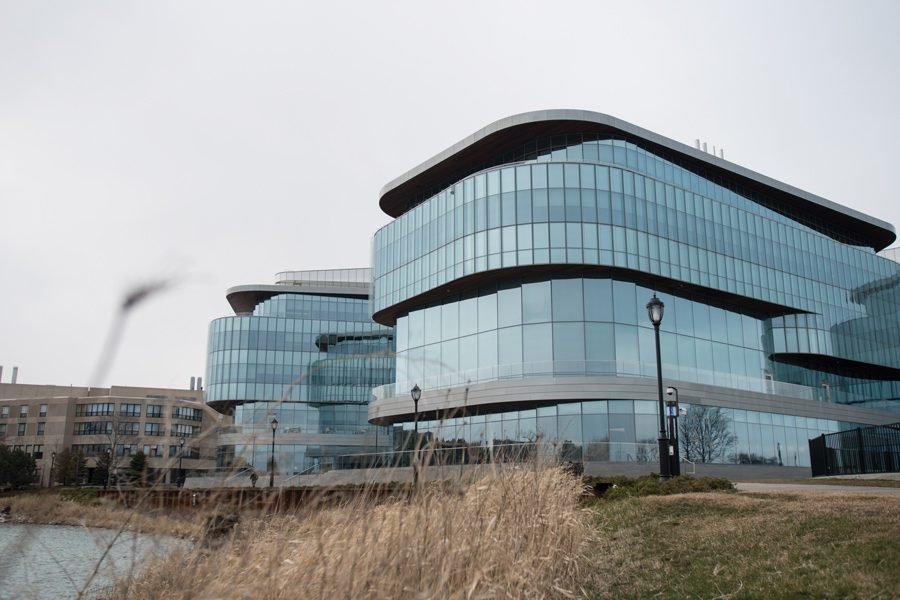 Kellogg School of Management researchers recently found from a new survey that the COVID-19 pandemic has disproportionately impacted scientists who study laboratory sciences, are women or have young children.

In mid-April, the team sent out a survey to scientists at universities across the United States and Europe asking how much time they spent each week performing duties related to their job, along with other background and demographic questions, including field of study, career status, age, gender, number and age of dependents, and other relevant factors such as institutional closure and personal exemptions from these closures. The study received over 4,000 responses.

Harvard Business School Prof. and lead author Kyle Myers said the pandemic impacted those in laboratory sciences, in part because scientists could not access their laboratories and had restricted access to the materials they use. Those who worked in fields like statistics or economics, on the other hand, are able to do work online and didn’t experience a dramatic change to their resources.

For scientists with children, the decline in hours spent on work is likely due to schools and child care facilities being closed, which resulted in more child care duties and less time spent on doing research, Myers said.

Myers said the research team is still working to determine why female scientists have spent less time on research, but that previous studies have uncovered various possible factors.

“There’s a large body of literature before us that’s already documented persistent gender differences in terms of how much time female scientists compared to male scientists are able to commit toward their own research due to things like maybe unequal splits of child care burdens,” Myers said. “There’s some research showing that female scientists and faculty members are more likely to take on non-research duties, like advising students and serving on committees and such.”

Kellogg Prof. and corresponding author Dashun Wang said these findings have implications in terms of childcare being a “major driving factor” for the pandemic and for how we think about reopening given these results.

“This study uncovers the critical role of child care in impacting the workspace, which is not unique to science,” Wang said.

Myers said the findings of the study suggest that policymakers should adopt a more “tailored and nuanced” approach to help certain types of researchers and make sure they get resources to the people most in need.

“Not all researchers should be given the same amount of help, perhaps,” Myers said. “But… as soon as you start to devise these unequal policies about deciding only certain people should be getting resources, you open up a lot of tricky issues and sometimes legal issues.”

Ph.D. candidate and coauthor Yian Yin said this study is the “very first step” in understanding the impact of the pandemic on scientists and that the team plans on doing follow-up studies.

“The situations have changed dramatically, and we don’t want to only look at one snapshot but we also want to look at the long-term impact of this,” Wang said.

Wang also said for the recent survey, the research team only examined the pandemic’s impact on researchers in the U.S. and Europe, so now they want to expand to other countries.

Wang added that the research team also plans on looking at the impact of the pandemic on research, which includes looking at the resulting publications and research grants. He also said they plan on sending out second- and third-wave surveys as well.