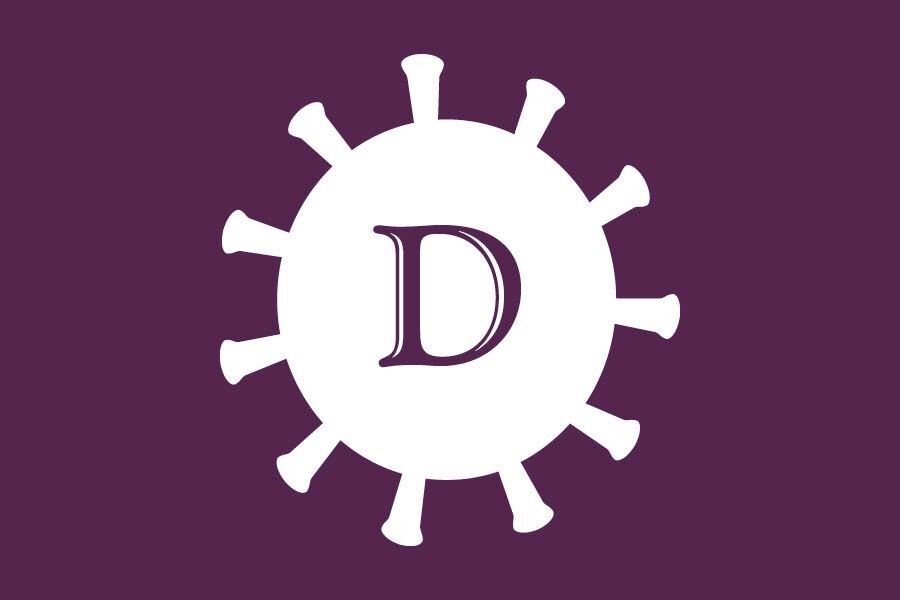 More than 6,600 coronavirus cases have been linked to colleges in the United States, including Northwestern, the New York Times reported in a July 29 article.

Listing 41 cases affiliated with NU, the article put the University in 37th place out of 270 colleges for most COVID-19 cases.

The list included public, four-year universities in addition to private colleges that compete in Division I sports or are members of an elite group of research universities. Only schools that reported cases are included in the list.

NU reported its first case of COVID-19 on March 13. As of Wednesday evening, the University has listed 42 confirmed cases among students, faculty and staff on its recently republished “Confirmed Cases of COVID-19” webpage.

Originally, the University published a webpage in March dedicated to keeping track of the number of COVID-19 cases on campus. In early July, The Daily reported that the website was taken down during Spring Quarter, leaving students unaware of any new University-affiliated cases.

The number of cases is expected to increase by at least one this Friday. In a statement published Monday, the athletic department announced that NU football “paused workouts, out of an abundance of caution, following a positive COVID-19 test result.”

“Our goal is to be open and transparent, which we believe is essential to help stop the spread of the virus,” the webpage states.

Only self-reported cases and positive test results from NU Health Services are included.  The page does not list any University-affiliated deaths as of Wednesday evening, despite the death of Riad Ismat.

Ismat, a visiting scholar at the Buffett Institute for Global Affairs who taught courses in the Theatre, Performance Studies and Radio/Television/Film departments, died May 13 due to complications related to COVID-19.

The Times reported that they have identified at least 14 coronavirus-related deaths at colleges.

The University ranked the highest in reported cases out of all the Illinois schools included on the list. Notably, the University of Illinois at Urbana-Champaign did not have any cases included in the Times article, despite two employees of the University testing positive in March.

The Times noted that universities with no case total listed either did not respond to inquiries, declined to provide information or said they had no known infections.

NU also topped the list compared to other schools in the Big Ten Conference that were included by the Times. According to the July article, the University of Iowa had the second-most cases in the conference with 21 cases, however, all cases were within the athletic department.