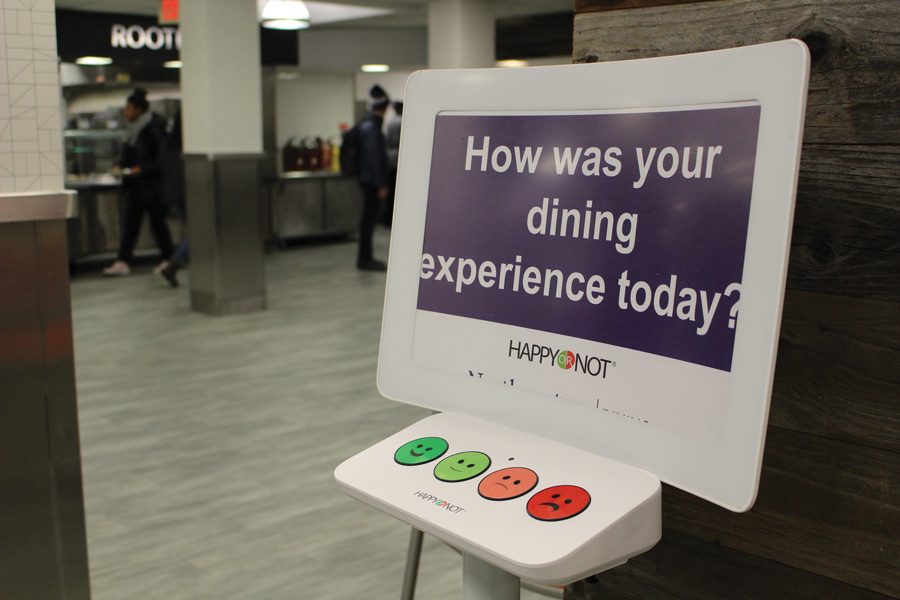 To visit any dining hall on campus, students have to make reservations, which are spaced out in 15-minute intervals and have a cap of 40 to 50 students each.

Northwestern’s food service provider Compass Group has laid off about 230 NU dining employees who have been on temporary layoff since March.

All laid-off employees will retain their health benefits until Sept. 20 or as determined by their individual collective bargaining agreement, according to a news release. Additionally, the workers were provided information on how to file for unemployment and financial aid available through the Coronavirus Aid, Relief and Economic Security Act. Many of these workers may have already reached maximum unemployment benefits this year, the release said, so the company’s Human Resources team has worked closely with them on an individual basis.

Social distancing measures, reduced density requirements and guidance coming from federal and state officials are among the complications Compass has cited will impact the on-campus population.

“We are taking this step today as we have recently been advised that Northwestern’s Fall Quarter will see reduced traffic in the school’s food service locations, including retail, catering, dining and concessions across both campuses,” said Vice President of Dining Operations Jennifer Byrdsong in a news release.

The news release also stated that Compass has made “every effort” to help its furloughed workers since the start of the pandemic by providing free groceries and other forms of assistance. In a survey conducted by UNITE HERE Local 1, the union representing subcontracted Compass dining and hospitality workers, about 20 percent of Compass workers surveyed said they have not been able to afford groceries.

Members of the NU community have rallied as recently as June in support of the workers furloughed or laid-off in March. Service workers and their student allies have called for those laid-off to be compensated for wages they lost while the campus was largely shut down.

“Unfortunately, there will not be enough demand to support past levels of staffing,” Byrdsong said.

This story will be updated with more information as it is available.