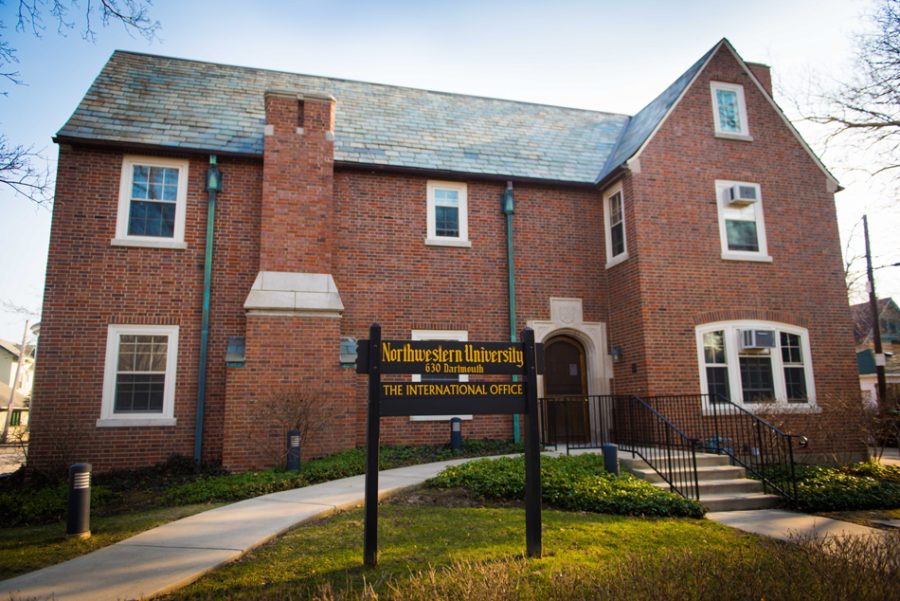 The Department of Homeland Security and U.S. Immigration and Customs Enforcement have agreed to rescind last week’s policy barring international students taking an online-only course load from remaining in the country, according to a hearing held Tuesday afternoon.

On July 8, Harvard University and the Massachusetts Institute of Technology filed a joint lawsuit to challenge the ICE guidelines. During a Tuesday court hearing on that case, a federal judge said DHS agreed to fully rescind the guidance nationally.

The rescission would return rules to the “status quo” set in the spring. ICE will revert to guidelines it had issued in March that allowed international students to take their spring and summer courses online while remaining in the U.S. in response to the pandemic.

The ICE directive was met with criticism from university officials, faculty, students and staff at Northwestern and across the country. Following the backlash, the Wall Street Journal reported that White House officials and DHS are discussing scaling back the guidelines. While no final decision has been made, Michelle Hackman, who covers immigration for the WSJ, reported earlier that one proposed option would apply the rules only to newly enrolling students.

Yesterday, NU announced it would participate in a lawsuit filed against the Trump administration that alleges last week’s ICE guidelines are harmful to both international students and their universities. Last week, University President Morton Schapiro said NU would be joining an amicus brief supporting the Harvard and MIT lawsuit.

— What the new ICE regulations may mean for international Northwestern students